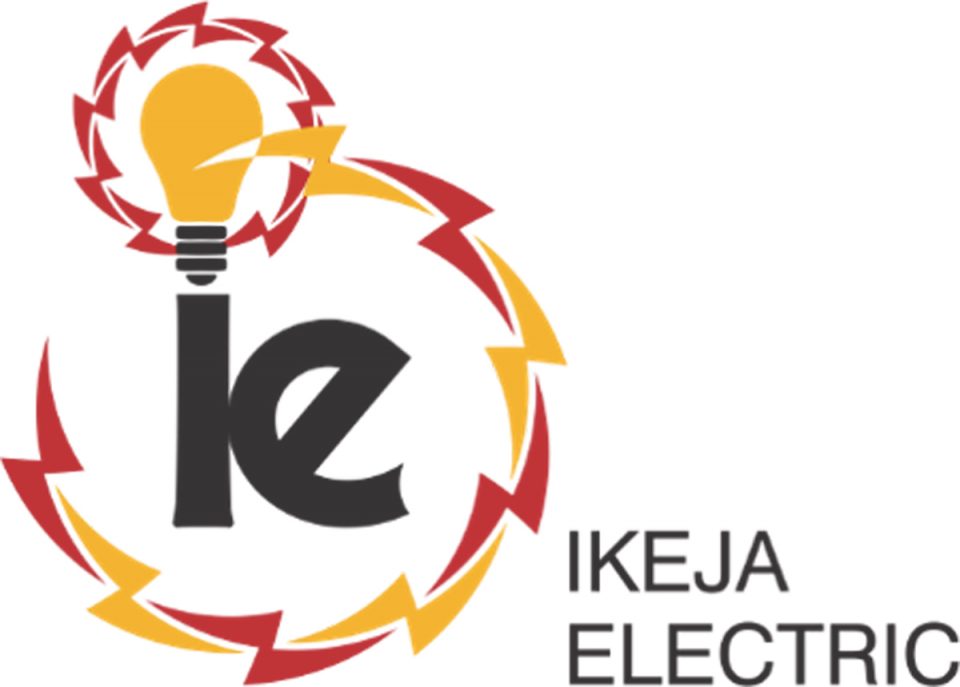 Two of the nation’s power distribution companies, Ikeja Electric and Eko Electricity Distribution Company, have attributed the drop in power supply in Lagos to a shortage in the allocation received from the national grid.

The Discos informed their customers via Twitter that the reduction in power allocation resulted from load shedding by the government-owned Transmission Company of Nigeria, which manages the grid.

Ikeja Electric, in a tweet on Wednesday, said, “The outage you may be experiencing is due to ongoing load shedding from TCN, in a bid to maintain system balance. This has created a shortfall in the power allocation we receive from the national grid.

“We hope that once the grid becomes more stable, power supply to affected areas within our network will be restored. We regret all inconveniences this may have caused you and will keep you updated on the situation.”

EKEDC said on Monday that total allocation from the grid to Ajah, Lekki and Alagbon transmission substations fell to 162 megawatts as against 300MW.

“We sincerely apologise for the inconvenience and will keep you update on the situation.”

The latest data obtained from the Nigerian Electricity System Operator showed that the power plants on the national grid generated 4,293.1MW as of 6:00am on Wednesday, compared to 4,288.2MW on Tuesday.

Ten of the power plants on the national grid did not generate any megawatts of electricity as of 6:00am on Wednesday.

The idle plants included five of those built under the National Integrated Power Project, namely Geregu II, Sapele II, Alaoji, Ihovbor, and Gbarain. The others were Sapele I, Ibom Power, AES, ASCO and Egbin ST6.

Lekki Port to generate $562b revenue in 45years