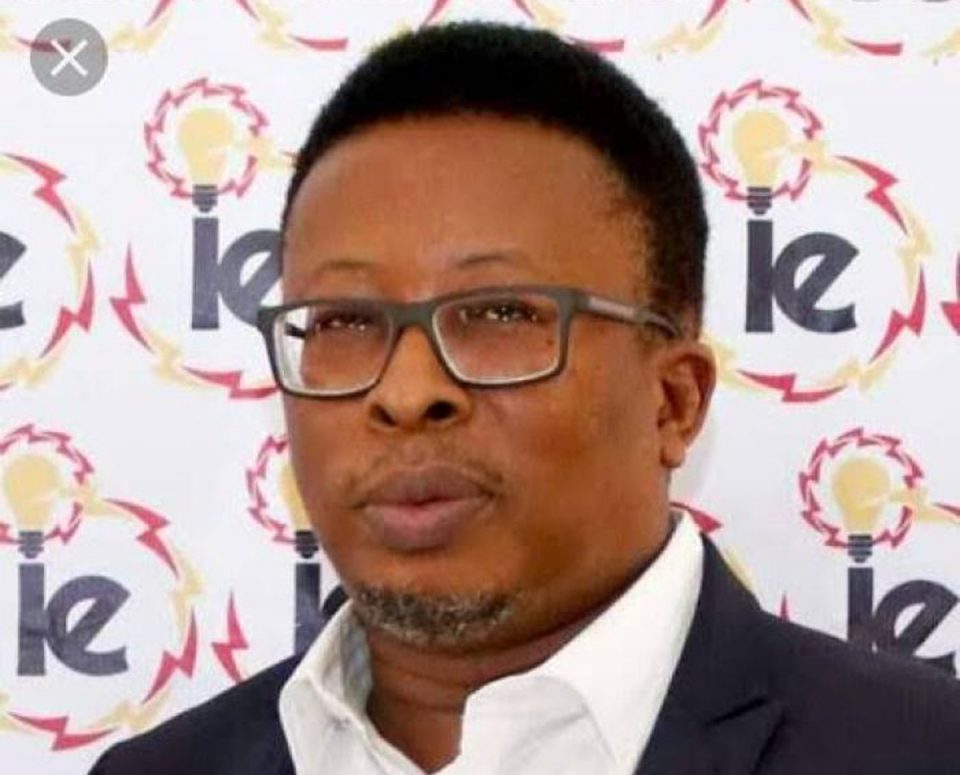 Efforts by the Federal Government to solve the metering challenge of an estimated 6.5 million consumers over the next 24-36 months is now coming under threat as beneficiaries of the N18.5 billion National Mass Metering Programme(NMMP) are developing apathy towards the gesture.

NMMP is a metering initiative introduced by the Federal Government towards achieving mass metering of Nigerians by providing loan facility to DisCos for the procurement of meters for customers); and  local meter manufacturers for production and assembling of meters.

Phase one of the NMMP launched in October last year, was aimed at metering of one million consumers.

The Central Bank of Nigeria (CBN) had in January 2012, provided N18.58 billion worth of credit to Electricity Distribution Companies (DisCos) to procure 347,853 electricity reading meters and enhance regular power supply in the nation.

But findings across some DisCos revealed that consumers are already developing cold feet towards the project, with the development now posing serious challenge for the DisCos’ target of providing one million meters to consumers under the initial phase.

Head Corporate Communications, Ikeja Electric, Mr. Felix Ofolue, regretted that only 57 per cent of its customers have done their Know Your Customers (KYC) which is a prerequisite for being captured under the NMMP.

He lamented that some categories of consumers are bent on frustrating the NMMP, prefering not to use the estimated billing model which the government wants phased out.

He said from investigation, those trying to frustrate the NMMP are consumers involved in energy theft who are not interested in paying their electricity bills because once they are metered, warning that such practice would not be allowed to  continue.

On the other hand, he said some consumers have made up their mind not to pay beyond a particular amount per month, irrespective of whether their consumption for the month was more than what was paid.

He said Ikeja DisCo was stepping up its consumer awareness initiative to ensure that consumers are educated on the benefits of being metered and would continue to do so in a bid to meter all consumers under its network.

He explained that under the initial phase of NMMP, Ikeja Electric was allocated 106, 701 meters but has been unable to achieve half of the allocated meters.

Ofolue regretted that if the DisCo was unable to clear the 106, 701 meters under the initial phase, it would be difficult for it to proceed to the first phase which is scheduled to commence this month.

He, however, implored all consumers under its network to register for KYC so that the Disco could achieve its target of exhausting its allotted 106,701 meters in no distant time.

When contacted, the spokesman for Jos Electricity Distribution Company, Mr. Adakola Elijah, with its franchise areas covering Gombe, Plateau, Benue and Bauchi, said some pockets of consumers were resisting metering because they do not want to pay.

He gave the instance of particular consumer in Gboko, Benue State, who was metered but had to uninstall same after officials of Jos Disco had left.

Elijah said the Disco is currently handling the cases of those recalcitrant consumers, saying anyone who resists metering, should not expect to the supplied electricity.