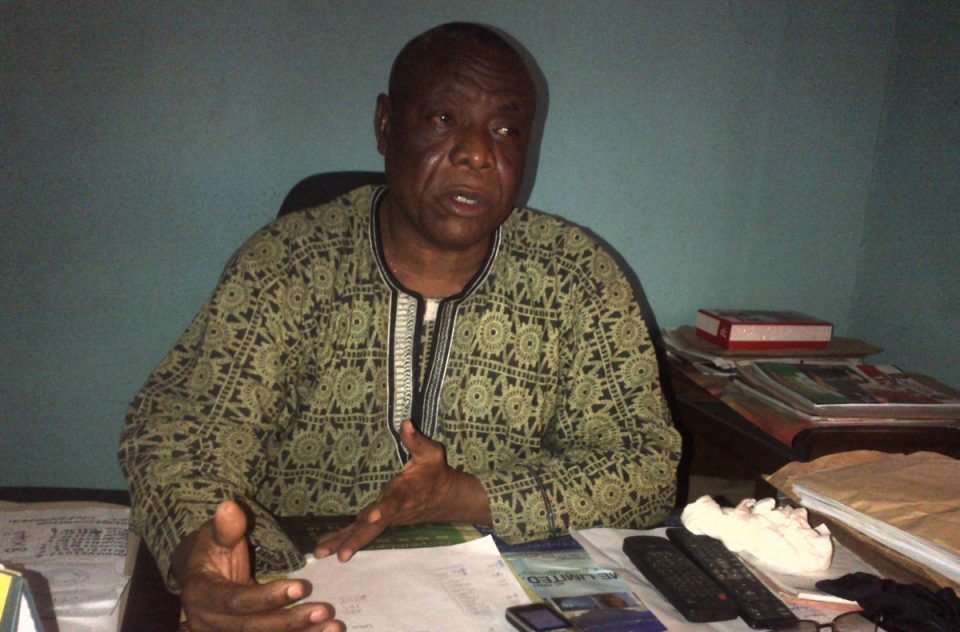 Amidst a debilitating traffic gridlock that has failed to abate despite series of government and private sector interventions, Nigerian shippers are lamenting the loss of an estimated  N750 billion occasioned by high cost of doing business and delay in cargo clearance in the port arising from challenges of poor ports acess roads.

Faced with these challenges are now forced to divert Nigerian-bound cargoes to ports of Cotonou, Ghana and Togo to avoid the tough operating environment in the nation’s ports. Some maritime experts who spoke to Daily Sun, blamed the development as partly contributing to the nation’s galloping inflation where consumers now have to pay more for goods.

Investigations revealed that the new e-call up system introduced by the Nigerian Ports Authority (NPA) to regulate movement of trucks in and out of the port has so far failed to address the situation and minimise their losses.

Speaking with Daily Sun yesterday in Lagos, the President, Shippers’ Association Lagos State (SALS),  Rev. Jonathan Nicol, said the losses incurred by shippers cut across board including industries now closing down operations having failed to break even.

According to him, the clearing situation at the nation’s port is very bad. He said at the end of the day, rather than paying 5 per cent duty on the raw materials, end up paying close to 30 per cent. “And then when you add transport, from Apapa to Ikeja; which used to be N70,000, now cost as much as N800,000 per truck. If you have heavy containers, as you know raw materials sometimes can be very heavy and you cannot load two containers on a truck. And if you pay as much as N800,000 on a container, then multiply it by the number of containers the industries bring.  “And you know, industries  bring a whole lot of containers, sometimes between 200 and 300 containers. Then multiply that just for transportation alone not to talk of hassles of the port. For the truck to even enter the port, it takes them more money now. Then, they will pay additional dumurrage to the terminal operators. All of these costs put together that is extraction of the money we lose,” he added.

He said shippers are losing close to N800 billion when looking at the cost of clearing and transportation to move goods to a number of market outlets in Lagos alone.

He hinted that at the end of the day, importers do not even make 10 per cent of their investment. However, said the port system needs to be thoroughly restructured because the purpose of going into business is to make money.  He said that shippers’ have highlighted all these bottlenecks before, but the situation is getting worst.  “The Government has tried by putting in a lot of things in place but it is not working. We don’t even know who to hold responsible anymore. When we try and try and nothing is happening, we now hand over our goods to higher purchase.”