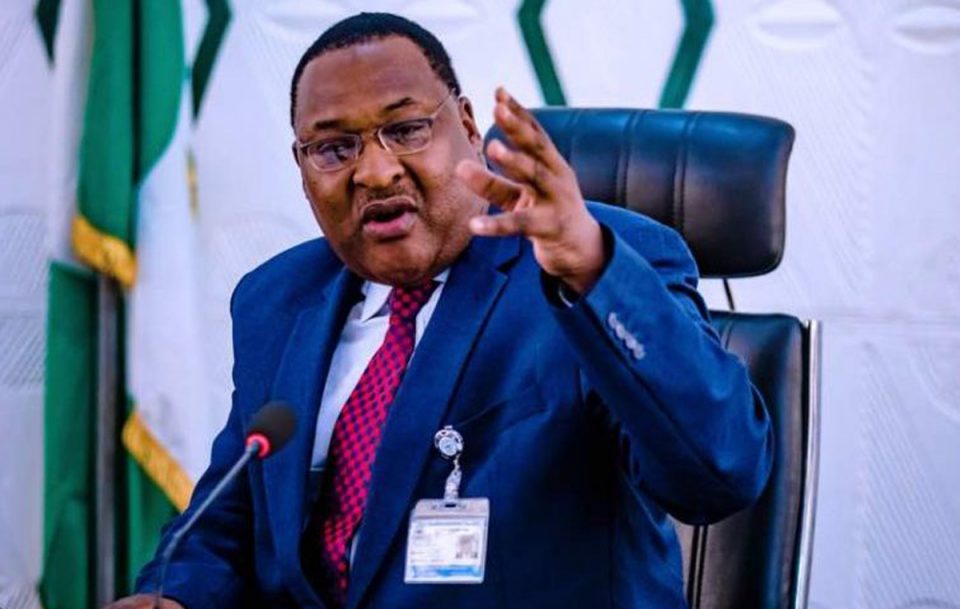 The Executive Secretary, Nigerian Shippers’ Council (NSC), Mr Hassan Bello, on Friday disclosed that the ports in the country had attained 70 per cent digitalisation.

Bello made this known at a news conference on the first quarter activities of the council in Lagos.

He said that the 70 per cent digitalisation was lower than 90 per cent targeted by the council in the first quarter of 2021.

According to him, the council targeted 90 per cent digitalisation in the first quarter of the year, unfortunately, did not achieve it although it was still pursuing it in earnest.

“Most of the ports in the world are digitised, Nigeria cannot be an exception. We cannot have a multitude of people going into the ports every day, human contact in the ports is very dangerous, it is anti-efficiency and once there is human contact, there will be corruption and then delay.

“Some people don’t even have any business to go to the port but you see them there, what are they doing?

“We have been working with shipping companies and terminal operators to ensure we make the deadline we set for the first quarter but we saw it was not feasible to attain 90 per cent digitalisation.

“What we were able to do on the average was 70 per cent, but digitisation of the ports is a process in the making. We want this to happen as quickly as possible,” he said.

He said that the port was not a place for contact, as one could move millions of tons of cargo with a computer adding that they were happy to announce that the council was on course.

Bello noted that a non-contact port was the solution to many problems in the system such as delay which caused demurrage, diversion of money, corruption and revenue leakages.

He said that digitisation would make our ports more competitive, noting that the country had competitors in West and Central Africa sub-regions.

Bello said that it was not easy to get to the 70 per cent port digitalisation, adding that they had the scorecards of every terminal and shipping companies that led to the tremendous improvement.

Speaking on the level of digitalisation of shipping companies, he said that Grimaldi had 88 per cent, Ocean Network Express 76 per cent, and CMA CGM 63 per cent, among others.

He added that some of those that scored 70 per cent had 20 per cent initially, but improved with the guidance of the council.

For seaport terminals, Bello said PTML had 92 per cent, and in Port Harcourt, Intels, BUA and Wact had 70 per cent digitalisation each.

“ Where we are having problems is on reforms and claims processes which is mostly manual but we have some that scored 50 per cent.

“Also, the second phase is the integration of systems because anybody can have online but there is a need to integrate with the banks for example and even the Nigeria Customs Serivces, ” he said.

He said that digitalisation would promote cleanliness in the port environment and as well tackle illegal trading activities that degrade the environment.

“You cannot go and be selling food or diesel at the corridors of the port because some of these trucks stop requesting for them and a five minute stop will cause a lot of problem so we cannot afford to have such.

“The port is a special place that requires speedy execution of transactions, we cannot have people selling engine oil,” he said.

He said that for Nigeria to define its role in the transport sector, which would be very significant, there was the need to accommodate bigger ships in our ports and that was the role the Lekki Deep Seaport would play.

2020: CIBN boss says Nigeria’s economic growth may not be up to 3℅