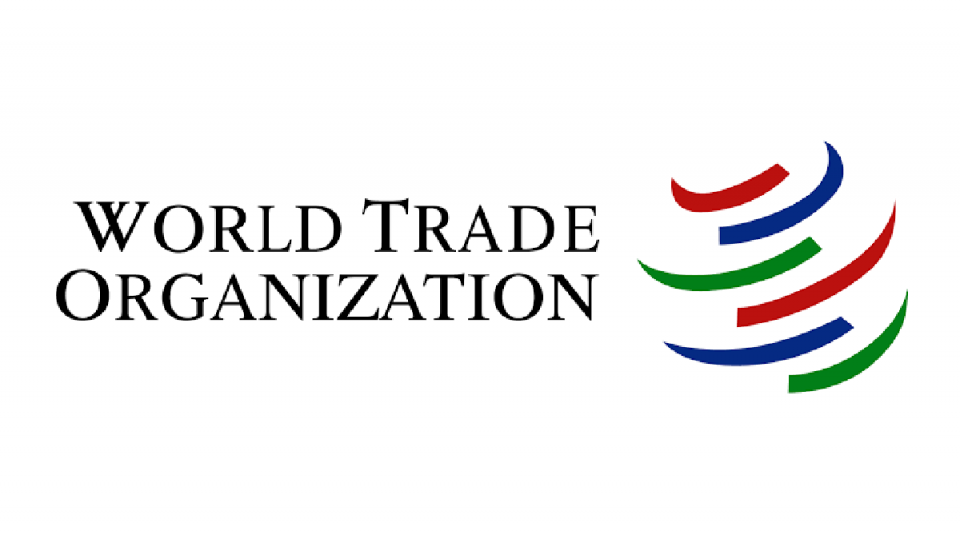 While Egypt and Morocco made the list of world exporters led by the United States, Nigeria was conspicuously absent in the global commercial exporters’ list. The US also ranked first in the commercial importers’ list followed by China, United Kingdom and Japan; while US, UK, China and India topped the exporters’ list. WTO noted that preliminary estimates were based on quarterly statistics.”