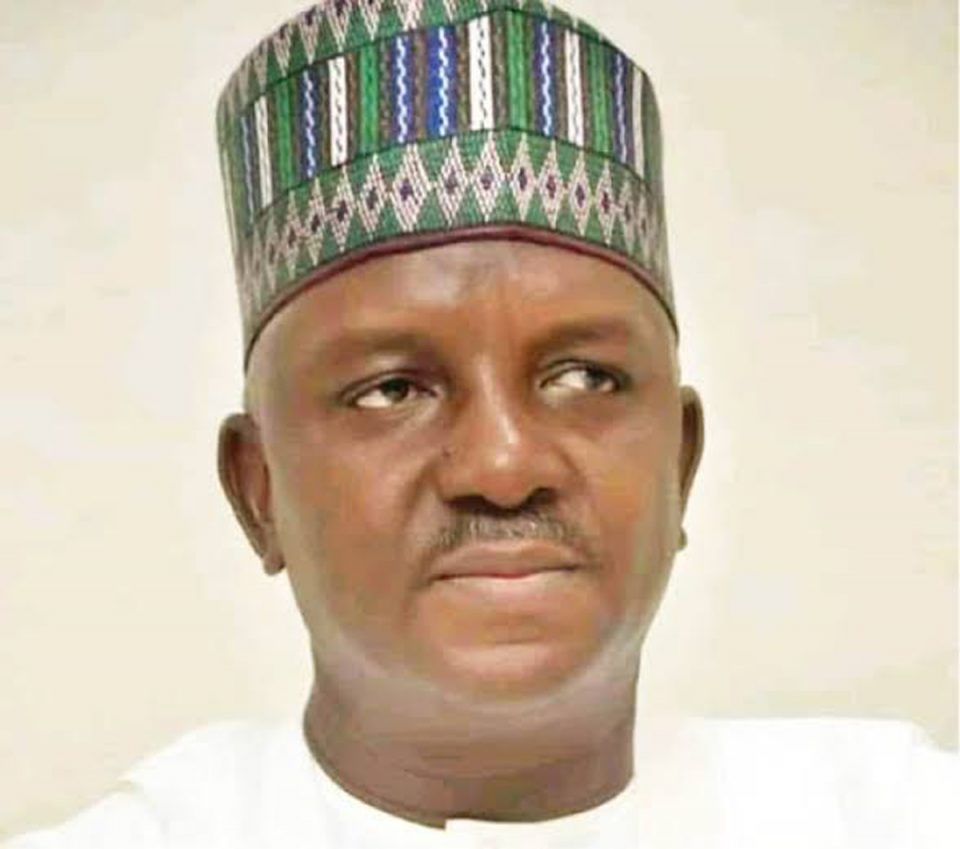 The Federal Government is currently subjecting the 50 per cent reduction in the Mambilla Hydroelectric Power project installed capacity to an independent review.

In February, the Minister of Power, Sale Mamman, had stated that the capacity of the Mambilla project had been revised downward from 3,050 megawatts to 1,525MW, as the review would save Nigeria $1bn from the project.

A document on developments in the Mambilla Hydroelectric Power project, which was made available to our correspondent in Abuja by the Federal Ministry of Power stated that the government was currently reviewing the revised capacity independently to validate it.

It stated that both the potential lenders, project contractors and consultants of the Mambilla Hydroelectric Power project now believed that the project bankability would be improved by increasing the project Plant Factor.

It stated that the plant factor was being increased from the current level of less than 20 per cent to at least 40 per cent.

“This change comes with the opportunity of reducing the project capital cost and potential power tariffs of the project,” the power ministry stated in the document.

It added, “It is, however, to be noted that the reduction in the project installed capacity from 3,050MW to 1,525MW, while it will increase the project bankability, it will not necessarily reduce the annual gigawatt-hour of energy output from the project in any significant way.

“The FGN is currently subjecting the project to independent review with a view to validate the recommendation by the Presidential Project Delivery Committee.”

The Special Assistant on Media and Communications to the Minister of Power, Aaron Artimas, explained that the government was still working hard on delivering the Mamballi power project.

“A lot has been done by the Federal Government as it works towards delivering that project and the government, especially the power minister, knows that we still have more work before it would be delivered,” he told our correspondent.

Artimas stated that the Federal Government was working with the Taraba State Government on the project, adding that issues around compensation, land survey and enumeration were being handled by key partners.