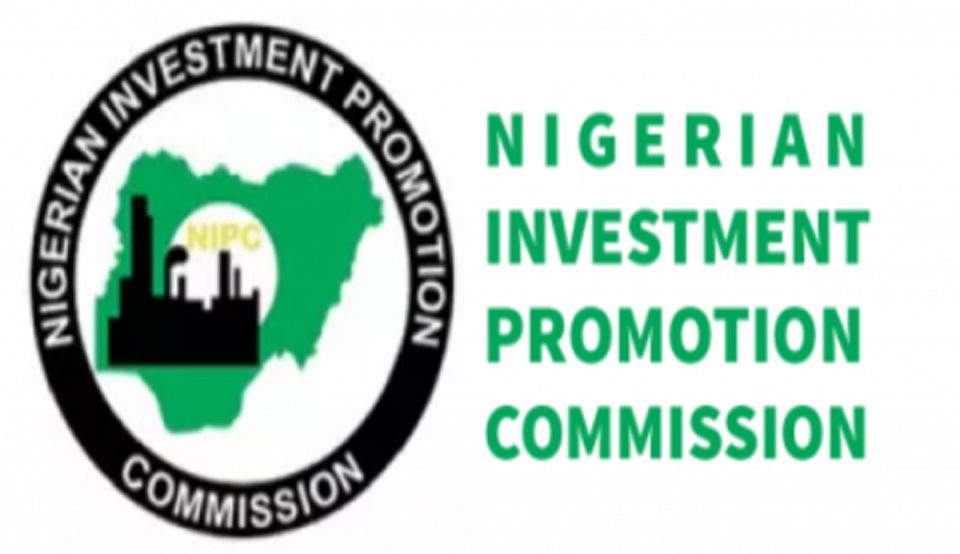 Stakeholders in the nation’s economy have implored the Federal Government to take serious recent World Bank report that businesses in Nigeria lose over $29billion annually on account of unreliable electricity in the country.

But the stakeholders emphasised the need for the Federal government to accept the challenge of home-grown economic development anchored on investments in education, public health, research, public works, social welfare, and support for the real sectors of the economy including small and medium scale enterprises.

They emphasised the reasoned that the raison d’etre for the privatization of the power sector which is to improve electricity services to consumers, shed the burden of funding the power sector from government and increase revenue accruing to government have all been defeated.

Top officials of the World Bank spoke on Wednesday last week at a ‘World Bank Dialogue with Energy Reporters’ with the theme ‘Fostering Knowledge-Sharing and Dialogue on Power Sector Issues in Nigeria’, in Abuja.

“Businesses in Nigeria lose about $29bn annually because of unreliable electricity. Nigerian utilities get paid for only a half of electricity they receive,” the report read.

“For every N10 worth of electricity received by DisCos (distribution companies), about N2.60 is lost in poor distribution infrastructure and through power theft and another N3.40 is not being paid for by customers.

“But richer families use more electricity; so a big chunk of government support ends up going to those who do not really need help with paying bills,” the report added.

Muhammad Wakil, senior energy specialist, World Bank, said: “Nigeria now has the largest number of ‘unelectrified’ people globally and the trend is worsening. Of the electrified, the supply is very unreliable with widespread blackouts.”

Ogbonaya Onu,the Minister of Science and Technology is advocating the use of nuclear energy to nip the power challenges in the bud and boost the nation’s industrialisation.

He said: “Federal Government should continue to provide support to, and encourage private sector investments in gas processing infrastructure. Harnessing the gas that is flared during oil production is long overdue to protect the ecosystem, make gas available for use in the industrial and electric power sectors and to boost our national income.

“We call for the promotion of energy-efficient products and appropriate practices at the side of the end users and energy generation. Government should ensure that due process and transparency must be strengthened, in all appropriate quarters where decisions are taken on licensing, subsidy, power-purchase-agreements, operational equipment procurements and metering

“Efforts must be made to improve on security of lives and property and by so doing, encourage a business-friendly atmosphere nationwide.

“Government, through the NERC, should ensure that there is transparency in the operations of the power sector so that Consumers get what they pay for in the pay-as-you go system

“Industry access to should be supported to get access to regular electricity as the aggregate cost of electricity supply from the national grid is cheaper than other alternative sources of energy. This will ensure that the cost of goods and services remain stable

The Lagos Chamber of Commerce and Industry (LCCI) also emphasised the need for a holistic approach in tackling the problems in the power sector to address consumers’ vulnerability.

Mr. Muda Yusuf, its Director-General, in chats with our correspondent, urged the Nigerian Electricity Regulatory Commission (NERC) to address the issue of the capacity of the Distribution Companies (Discos), estimated billing, technical and commercial losses, and metering problems.

He also said that quality and adequacy of investment by the discos, transmission issues, proposal on the decentralisation of the sector, promotion of off grid solutions and incentives for renewable energy solutions should also be resolved.

“The power sector problem is a multifaceted problem and it is not only about tariff. The approach should be holistic, otherwise the consumers would be vulnerable.

He said: “This demand is consequent on the incontrovertible evidence that the current power sector privatization has failed to achieve any of its set objectives which includes improving the quality and quantity of electricity supply to Nigerians, shedding of power sector funding from the government and increasing revenue from power sector investment to the coffers of government.

Quadri Olaleye, National President of Trade Union Congress (TUC) told our correspondent that the congress is more worried over the continuous hike in electricity tariff and its corresponding effect on the cost of doing businesses and the quality of life of the citizenry.

While calling on government to be clear and straight on its engagement with Organised Labour on the management of electricity tariff, he however, said: “There is urgent need for the proactive assessment by Operators of how many MW each is required by the Nigerian population from time to time. That should serve as a guide towards ascertaining what Nigeria needs and then work to achieve them”.

Auwal Musa Rafsanjani, Executive Director Civil Society Legislative Advocacy Centre (CISLAC), in his comments said, Nigerians have hitherto been faced with the worsening impact of irregular power supply; while the citizens are subjected to unjustified increase in tariff that exacerbates existing suffering of the common citizens.

He said: “On this note, we are disappointed at continued silence of relevant authorities on the recurring hike in tariff not complemented with increase in electricity supply to businesses and households.

LASG seals off plastic company over death of worker