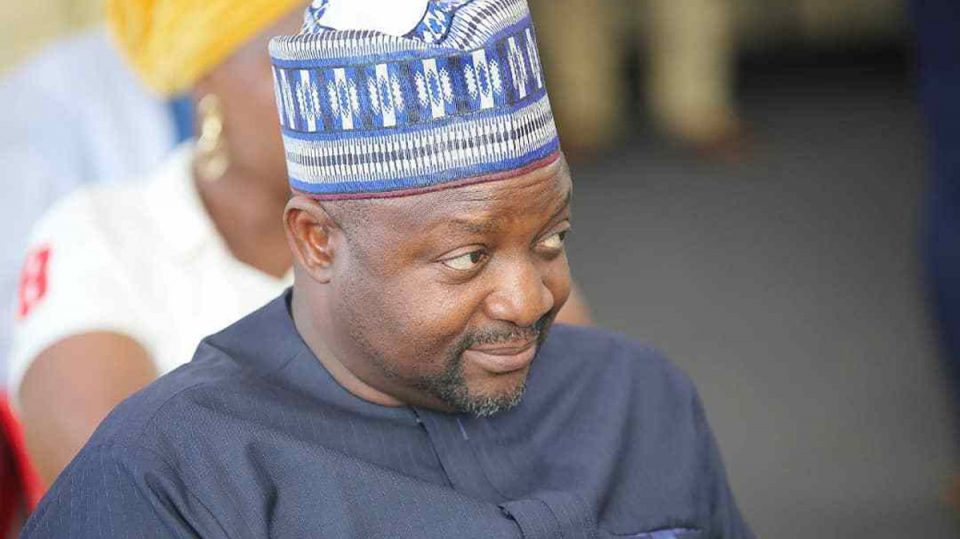 The Minister of Youth and Sports Development, Sunday Dare, yesterday dissolved the board of all 31 sporting federations and set up caretaker committees to take charge of them pending when the election will hold. Dare said the decision was in line with the Olympic Charter, which stipulates a four-year tenure for all sports federations.

“Having run a full Olympic cycle, the boards of the NSFs inaugurated on June 21, 2017, are hereby dissolved to pave way for fresh elections,” Dare stated.

But the dissolution of the boards seems not to go down well with some board members, who claimed that their tenure had not expired.

Those who spoke with The Guardian shortly after Dare announced the dissolution of the various boards, explained that their four-year tenure would expire in July and not June.

“Our tenure has not expired as claimed by the sports minister, a board member of the Athletics Federation of Nigeria (AFN) told The Guardian. “I agree that election into the various boards was conducted in June 2017, but our inauguration took place in July. You don’t celebrate the birthday of a child based on the number of days he stayed in his mother’s womb, but the day he was born. I don’t know how the sports minister arrived at that calculation.

“We became board members on the day we were inaugurated into the various boards. And we are not even in the month of June yet, not to talk of July. What I am saying is that our tenure as board members has not expired. Don’t be surprised to see some people heading to court to challenge this decision. I don’t know why he is in a hurry.”

The board member continued: “What will happen to the recent order by the World Athletics (WA) that the AFN must hold a congress and conduct the election on or before June 14? There are many questions arising from this step taken by the sports minister.”

Some other board members who spoke with The Guardian yesterday expressed shock over the decision to terminate the board when their tenure had not expired.

While announcing the dissolution yesterday, the Minister said: “Following the provision of the Olympic Charter, the tenure of the national Olympic Sports Federations in Nigeria has come to an end. There is a need for a transition from the old boards to new ones.”

He, however, pointed out that within the last four years, “a few of the national sports federations’ boards performed remarkably well, while many others have been bogged down by unnecessary bickering and division among the board members.

“In order to ensure continuity in the administration of the federations, Caretaker Committees are hereby put in place to manage the affairs of the federations until elections are conducted and the new boards inaugurated.”

Games in July, just as he said the ministry in partnership with the Nigeria Olympic Committee (NOC), will release in due course, the timetable for the elections into national sports federations boards.

He, however, frowned at the lukewarm attitude of some of the federations in complying with the request for necessary documents towards the envisaged elections.

“In order to ensure transparency and accountability in the electoral process, the ministry requested all National Sports Federations to submit their constitutions. Regrettably, as of date, only seven federations have complied.”

The caretaker committees announced by the minister yesterday include:

May day: No new song for Nigerian workers