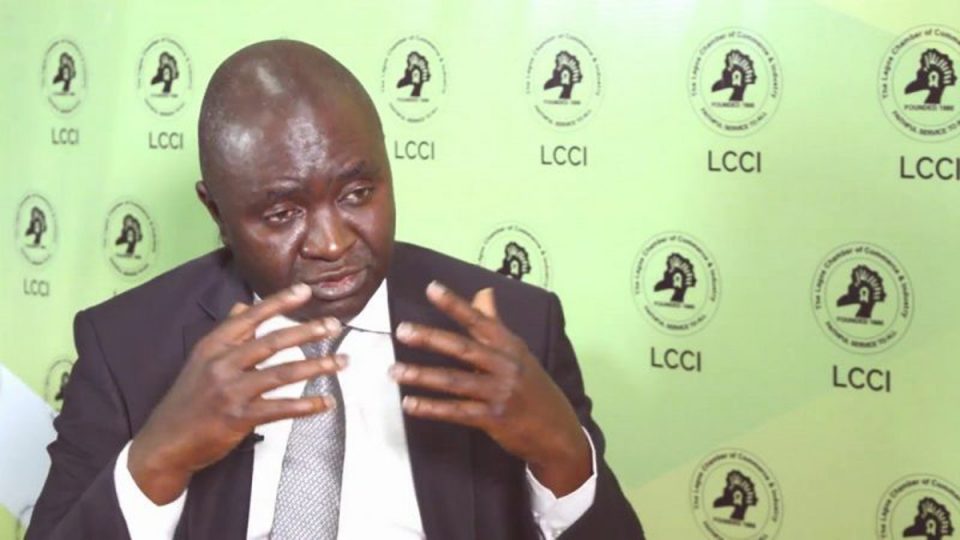 It has become imperative for the Central Bank of Nigeria to review its policy on repatriation of export proceeds, the Lagos Chamber of Commerce and Industry has said.

Director-General of LCCI, Dr Muda Yusuf, said this at an interactive session with business editors on Friday.

In the wake of forex shortage in the nation, the CBN required exporters to repatriate export proceeds within 90 days for oil and gas and 180 days for non-oil exports. Inability to do so is seen as a breach of the extant regulation. This has not gone down well with the LCCI, particularly the rate at which exporters exchange their proceeds.

Yusuf said, “You get your export proceeds and the CBN will be telling you that this is the exchange rate that they will need to convert your proceeds for you. It’s not fair.

“You are the owner of your money; you are the one that exported. If they cannot give you your dollar directly, then they should allow you negotiate the rate at which you sell the dollar rather than impose conversion rates on you.”

He alleged that the CBN policy was breeding sharp practices and corruption in export documentation processes, with many exporters avoiding to fill the Nigerian Export Proceeds Form.

Yusuf expressed hopes that the apex bank would have a rethink, ‘because, when you say people are not bringing back their proceeds, it is partly because of this problem’.

He also added that some exporters were now exporting from neighbouring countries such as the Republic of Benin (Cotonou). He lamented that this move was harming the Nigerian economy.

Nigerian Export Import Bank also said at the same forum that Nigeria imported N7.38tn worth of goods and services than it exported in 2020.

In a presentation made by Head of Strategy, Olatayo Omidiji, NEXIM stated that this was due to the severe impact of the COVID-19 pandemic on the country.

Ajaokuta Steel plant designed to last over 100yrs, can be modernised -Official