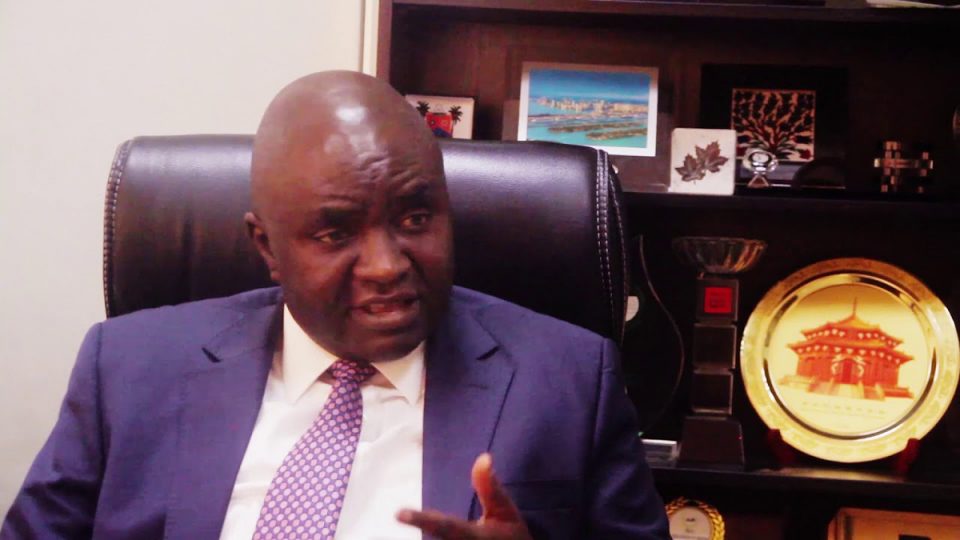 The Lagos Chamber of Commerce and Industry has said electricity distribution companies in the country need more investment in order to improve service delivery to consumers.

The Transmission Company of Nigeria had last year called for the recapitalisation of the Discos, saying failure to do this might lead to the collapse of the power sector.

The Discos, through the Association of Electricity Distributors of Nigeria, had given a condition for recapitalisation, saying prospective investors needed assurance of getting a return on their investment before it could work.

The Director General of the LCCI, Dr Muda Yusuf, told our correspondent that even though power delivery in some of the Discos had improved, customers had experienced significant upswings in tariffs.

According to him, the customer segmentation model adopted by the Discos seemed to be yielding some positive outcomes in terms of revenue collection.

He said, “Increasingly, there is evidence of value for money. The liquidity of the Discos has also improved. But the story is not the same for customers still on estimated billing platforms.

“The pace of metering is not matching the rhetoric. Billing equity will not happen without metering. The metering process needs to be fastened. An additional value of metering is the discipline it imposes on electricity consumers. Besides, it creates elevated consumer confidence. Evidently, the Discos need more investment.”

According to Yusuf, the Federal Government has a significant role to play as it is a major shareholder in the Discos.

He said, “The government has a 40 per cent stake in the Discos. This is a major window of opportunity for the government to support them. The Discos also need to be supported to tackle the rather intractable problem of technical, commercial and collections losses.

“There are segments of the electricity market where consumer discipline is difficult to enforce. We have seen real threats to the lives of the electricity officials in this regard. Even some major government institutions are heavily indebted to the Discos. These are significant contextual issues to reckon with.”

The Central Bank of Nigeria recently provided a N120bn capital expenditure fund for the improvement of electricity distribution infrastructure across the country.

Benue, next in NNPC’s drilling for oil and gas – Buhari

Modern biotechnology must be regulated through appropriate Act – Agency