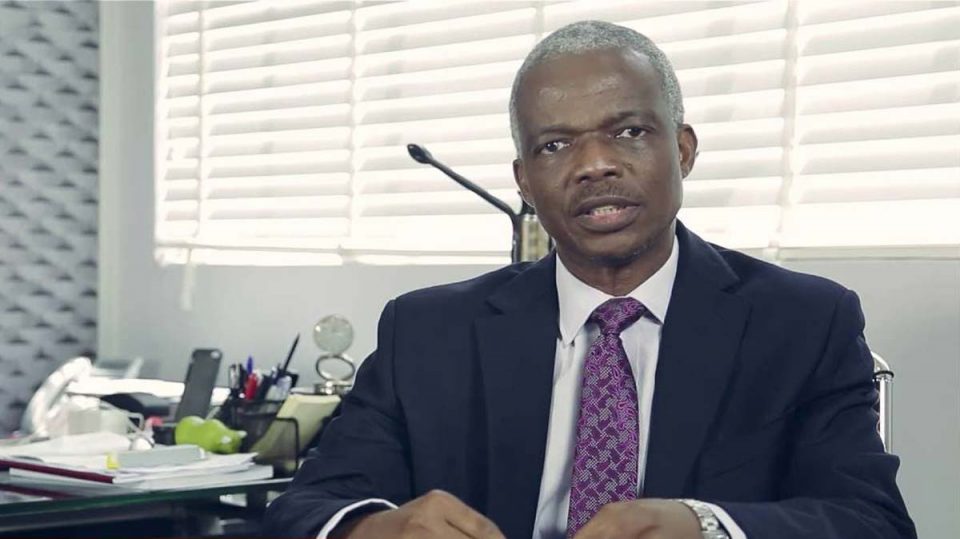 The Presidential Economic Advisory Council has told the President, Major General Muhammadu Buhari (retd.), that despite exiting recession in Q4 of 2020, the nation’s economy remains fragile.

It regretted that inflation has continued to rise while unemployment also remained high.

Buhari had in 2019 set up the council chaired by Prof. Doyin Salami to replace the regime’s defunct Economic Management Team led by Vice-President Yemi Osinbajo.

The council, charged with the responsibility of advising the President on economic policy matters including fiscal analysis, economic growth and a range of internal and global economic issues working with the relevant cabinet members and heads of monetary and fiscal agencies, reports directly to Buhari.

It made its position known in its presentation at its sixth regular meeting with the President last Friday.

According to the document presented at the meeting, a copy of which was obtained by The PUNCH, the council drew Buhari’s attention to the fact that while global economy has continued to improve as COVID-19 infections drop, same cannot be said of Nigeria’s economy.

The document read, “The global economy has continued to improve as COVID infections drop and roll-out of vaccination intensifies.

“Though out of recession, the domestic economy remains fragile with inflation continuing to rise, unemployment remains high and external account weak.

“Policy must urgently address the challenge of rising prices by reducing post-harvest losses and continuing to improve infrastructure.”

It added, “The economy exited recession in Q4 ‘20, albeit with very slim growth of 0.1 per cent. Return to growth driven by improvement in some non-oil sectors –including agriculture, solid minerals, ICT and agric sector -and continued growth in the technology sector rather than broad-based growth.

“Rising prices of goods and services continues to be a worry. Main drivers of rising prices include disruption to farming activities and inter-state trade as a result of worsening security conditions.

“In addition, the effect of depreciation in the exchange rate and the residual impact of border closure contributed to higher prices.

“As a result of the factors above, overall prices rose by 18.17 per cent whilst food prices increased by almost 23 per cent in March 2021 when compared with a year ago.

According to the document, the council is currently working with various stakeholders to understand the dynamics of unemployment in Nigeria.

It noted that continuing pressure on the Naira at the foreign exchange market suggests that the country’s external trading account remained weak despite the increase in oil prices.

The council also called on the President to scrutinise the nation’s security funding.

The council also suggested what it called structural policies to address insecurity.