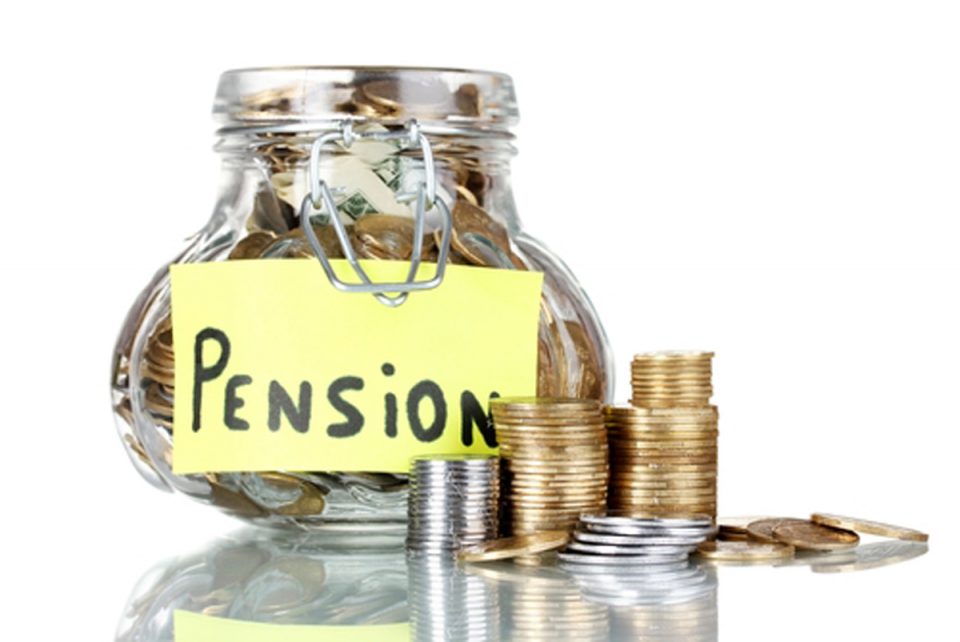 The Contributory Pension Scheme that lost some funds in recent months has returned to a growth path, gaining N92bn in March.

Latest figures obtained by our correspondent from the National Pension Commission revealed this on Friday.

The figures obtained by our correspondent on the ‘Unaudited report on pension funds industry portfolio for the period ended March 31, 2021’ revealed data on the Approved Existing Schemes, Closed Pension Fund Administrators and Retirement Savings Funds (Including unremitted contributions at CBN and legacy funds).

According to the figures, the funds which ended February at N12.248tn rose to N12.34tn as of the end of March.

The PUNCH had earlier reported that the assets which had been the fastest growing funds in the economy lost N7bn in January and another N52bn in February.

According to the figures, N8.5tn of the funds was invested in Federal Government’s securities in March.

The President, Association of Pension Fund Operators of Nigeria, Mr Wale Odutola, said two months period could not be used to judge the long term trend.

He said, “What you should pay attention to more is the yearly trend and how it had moved on in a yearly basis over a long time.

“That gives you a better sense of what the trend is.”

Odutola noted that pension funds were largely invested in fixed income securities and when those securities amass in the market with rising interest rates, the value of the securities would decline.

He said this accounted for the recent decline in the two months due to the underwriting interest rates in the environment.

According to him, at some points, that would stabilise and the values would continue to go up.

Naira stable at N360 to dollar at parallel market

NIMC workers accuse FG of covering up COVID-19 in agency