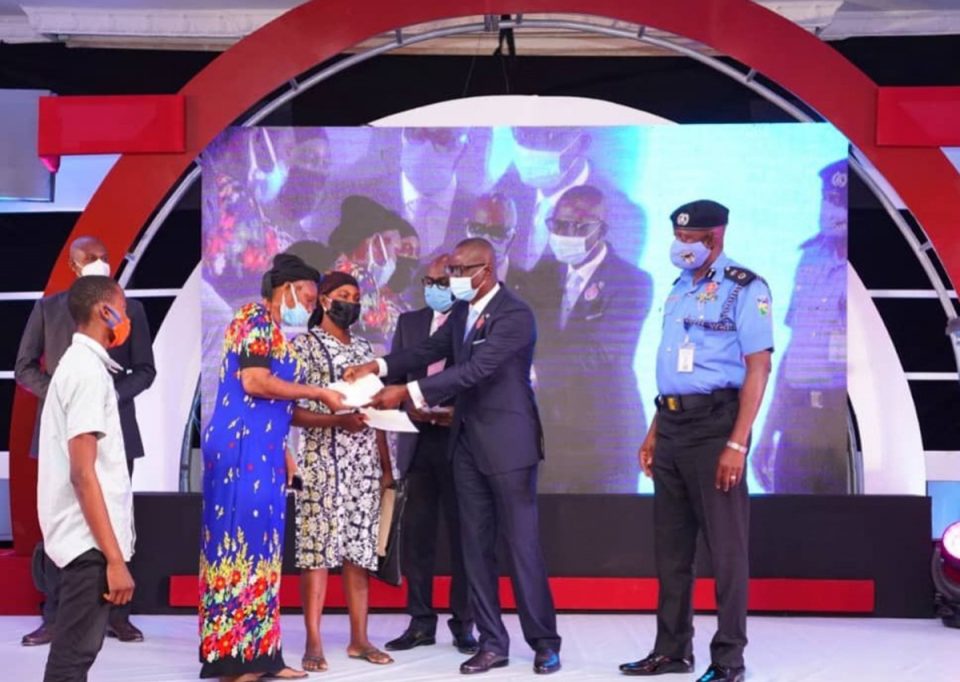 The Lagos State Judicial Panel of Inquiry probing cases of police brutality on Saturday awarded N10m to the widow of one Rasheed Kareem, who was shot dead by the police in Surulere during the #EndSARS protest in October last year.

The retired Justice Doris Okuwobi-led panel awarded the sum to the widow while ruling on a petition submitted before it by the brother of the deceased, Olalekan Bankole.

Bankole had, during his appearance before the panel in February, narrated how his brother was shot dead by policemen from Area C Command in Surulere on October 21, 2020 amid the #EndSARS protest.

Apart from awarding N10m as compensation to the widow of the deceased, the Chairman of the panel, Justice Okuwobi, directed the police to fish out the policeman responsible for the shooting and prosecute them accordingly.

Also on Saturday, another petitioner, Yinka Adebayo, was awarded N1m by the panel, as damages for his unlawful arrest, torture and illegal confiscation of his car by the police between September 28 and 30, 2017.