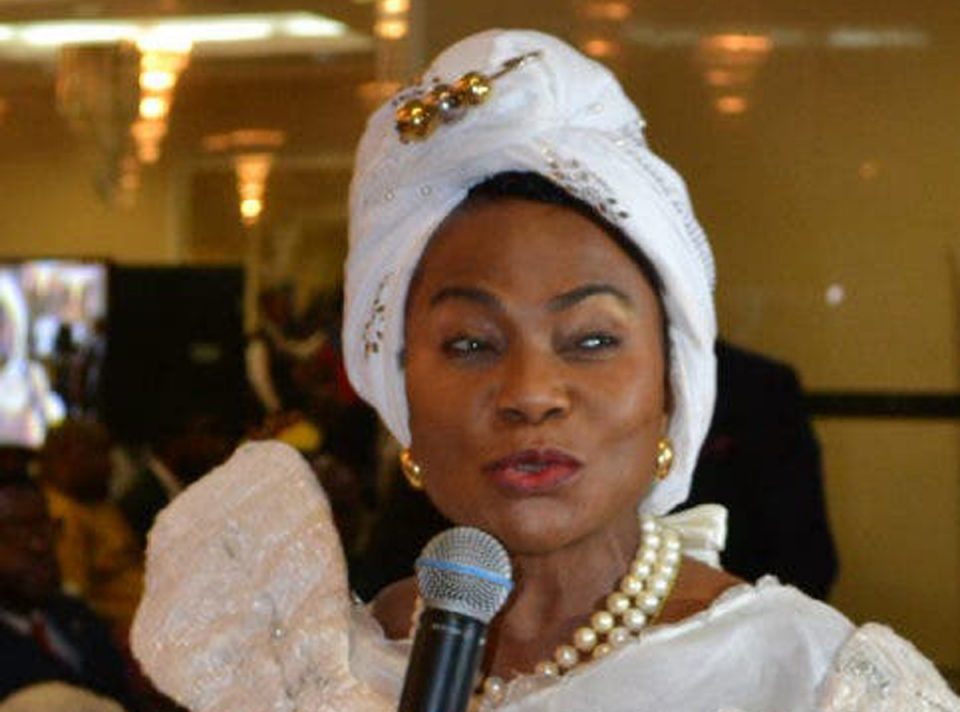 The Erelu Kuti of Lagos, Princess Abiola Dosumu, has thrown her weight behind the call to reject bail for rape offenders.

Dosumu made the call during the visit of officials of Lagos State Council of Nigeria Union of Journalists (NUJ) to the Talala Art and Culture Afrique Centre (TACAC) on Tuesday in Lagos.

The Lagos High Chief said that rejecting bail for rape offenders would help achieve a saner society with the right future leaders and advised Nigerians to continue to mentor and show good examples to youths.

“The onus is on us to be conscious of our behaviour and action because the youths are watching.

“When I was young, one could leave his or her goods at the market for hours or days, and come back to meet it where it was, if not bought,” the Erelu said.

Dosunmu also tasked journalists to always reveal the identity of convicts to serve as deterrent to others.

“Name the names, shame the culprits and don’t shade wrong doers. Expose culprits when you have facts,” she added.

Dosumu also urged journalists to embark on in-depth reportage “by sharing first hand experiences of people on issues and events rather than scratching the surface of a story”.

The chief, who urged Nigerian leaders to be more patriotic in tackling issues affecting the masses, advised Nigerians to be committed and diligent in serving the country.

Dosumu said she had contributed her quota to the development of the country through her National Pride project started 20 years ago, saying she had made indelible footprints in Nigeria’s cultural space.

Speaking, Lagos NUJ Chairman, Mr Adeleye Ajayi, who lauded Erelu Dosunmu, said the visit was to tap from her wealth of experience and to seek her advice on issues.

Group hinges Buhari’s re-election on rapid devt in maritime, others