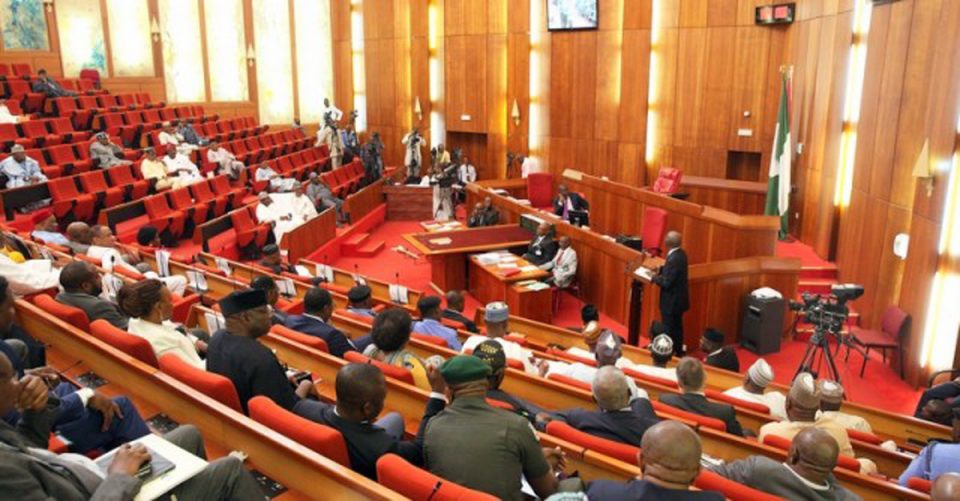 Bill seeking to make it unlawful for governments at all levels of the federation to have abandoned projects in any part of Nigeria on Wednesday passed second reading in the Senate at plenary.

He said the bill sought to make provisions for each of the governments of the Federation to establish and ensured implementation plans for projects within their jurisdiction from inception to conclusion.

He noted that the non-completion of projects and lack of continuity in government programmes and policies were largely responsible for Nigeria’s limited economic and infrastructural development.

“All over the world, government is a continuum. Ideally, once the baton of leadership of a nation is handed over to a new government, the onus lie on it to embrace the projects, policies and programmes of the previous administration without recourse to any personal, party or primordial interests.

“However, one major identifiable draw-backs to social, economic and infrastructural development in Nigeria is lack of continuity of policies and programmes of governments at the Federal, State and Local levels.

“State resources are poorly managed as some political leaders often embark on white elephant projects that cannot endure the test of time at the twilight of their tenures.

“This unfortunate tradition has badly characterized governance and induced corruption since 1999,” Barau said.

According to him, as at June, 2011, the Presidential Projects Assessment committee had reported that there are 11,886 abandoned federal and state government projects across Nigeria which requires N7.78 trillion to complete.

He said the committee revealed that political and personal considerations outweighed national interest in the award of contracts.

“Majority of the contracts, the committee said, were procurement driven rather than development driven. With this ugly political trend and worrisome disposition of some politicians, the nation is utterly consigned to retrogression if not urgently checked”, Barau said.

He explained that the bill provides remedy to the lack of developmental plan for the nation. “It rises above primordial sentiments and stands to quarantine any regional neglect or political vendetta.

The bill which received robust debate was unanimously supported by lawmakers in their separate contributions.

President of Senate Ahmad Lawan, thereafter, referred the bill to the Committee on National Planning and Economic Affairs for further legislative work.

The Committee is to report back in four weeks.

Trump pulls out of Putin meeting due to Ukraine crisis