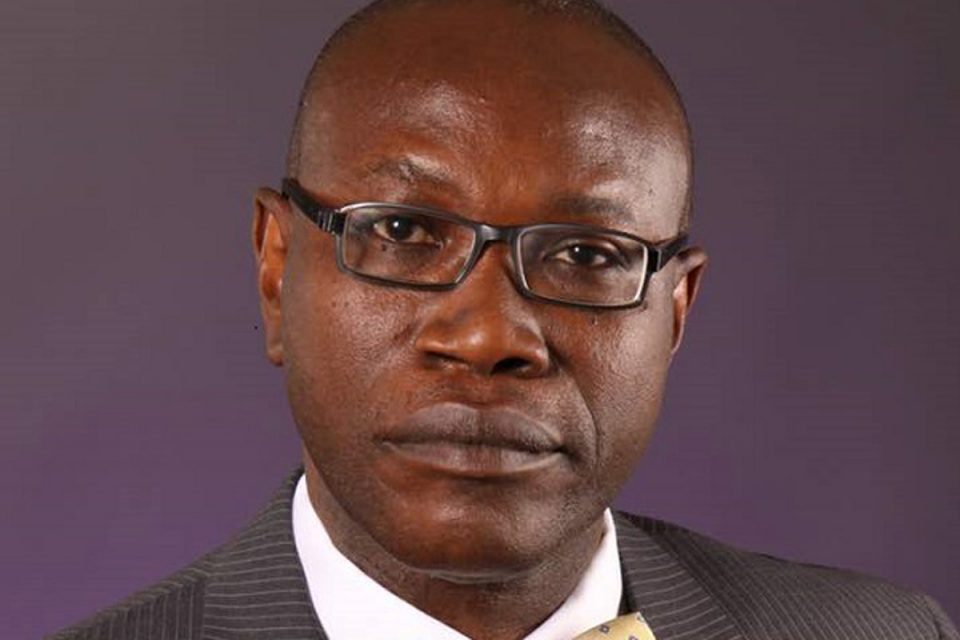 NEPZA also disclosed that it had concluded plans to set up an implementation committee which would begin work immediately and to develop a timeline with clear structure within a short period of time.

The Federal Executive Council (FEC) recently approved the designation of four international airports across the country as SEZs.

Aviation Minister Hadi Saraki had announced recently that the development was designed to tap into the national infrastructure provided by the airport as a source of trade and services.

TBI Africa reports that under the programme, NEPZA is to issue licence to FAAN to operate SEZs while NEPZA retains its regulatory roles.

Adesugba, while describing NEPZA as the government’s agency in charge of SEZs described SEZ as an economic responsive enclave for effective production, with availability of infrastructure and ease of doing business.

“The concept is not new; we have about 3,000 such zones in China which it actually used to dazzle the world in terms of its economic developments and impetus that had occurred within such period of time.

“Between 1980 and 2000 China had successfully used this concept to dazzle the world and become one of the fastest growing and developing economies in the world.

“There is no doubt at all that if we do this for Nigeria, the sky is not just the limit, we shall hit the moon,” Adesugba said.

He expressed appreciation to President Muhammadu Buhari for approving the designation of the four international airports as SEZs adding that it indeed was an economic revolution which would bring rapid development within these centres of economic activities.

According to him, like most countries, Nigeria is now entering the group of countries that are having airports as SEZs.

“We know what the zones have done to places such as Dubai, Addis Ababa and Nairobi in Kenya where they turned their airports into SEZs,” he said.

He added that such SEZS designated at airports in such countries had become market places where people did businesses that sometimes ran into billions of dollars.

“It is no longer fashionable to have airports as places where you go to just board planes.

“With Mr President’s designation of the airports, NEPZA and FAAN are eager to work together to bring about a model that will be one of the best to deliver in the world. It is going to be competitive, create jobs and deepen economic activities which will add to the Gross Domestic Product (GDP) and make Nigerians proud,” he said.

He assured FAAN of its cooperation, adding that its experts in SEZs management and concept who work very closely with the International Finance Cooperation (IFC) would assist in its staff training and capacity development.

Earlier, the FAAN Boss had implored for NEPZA’s cooperation in ways to improve the mutual service delivery of the organisations because they were ways where their operations and responsibilities overlapped in terms of the service delivery.

“Nigeria is a very big country and we believe that for all agencies of government to live up to that image and responsibility must also think, plan and act big.

“(We) want to work with NEPZA to improve its capacity and operations in terms of the economic activities particularly in export processing zones.

“We seek your counsel, guidance and cooperation in seeing that we develop our airport for them to become accredited and approved economic processing zones both for Nigerians and foreigners.

“It will create a lot of business opportunities and employment and more through exportation across the world.

“Airports are national economic security assets so, whatever you do with such assets that do not translate into big decisions and progress in terms of economic activities is a disservice.

“That is why we want to discuss on ways and means in which we can improve our airports to have the approval and accreditation.’’

“So, 30 airports across Nigeria being accredited to operate export processing zone is very big for us it also takes away the inconvenience of having companies coming in units for these licences to operate within the airport.

“We look forward to engaging with the NEPZA team for more detailed level to achieve this.’’

LPG penetration: FG to roll out policy in June – Sylva