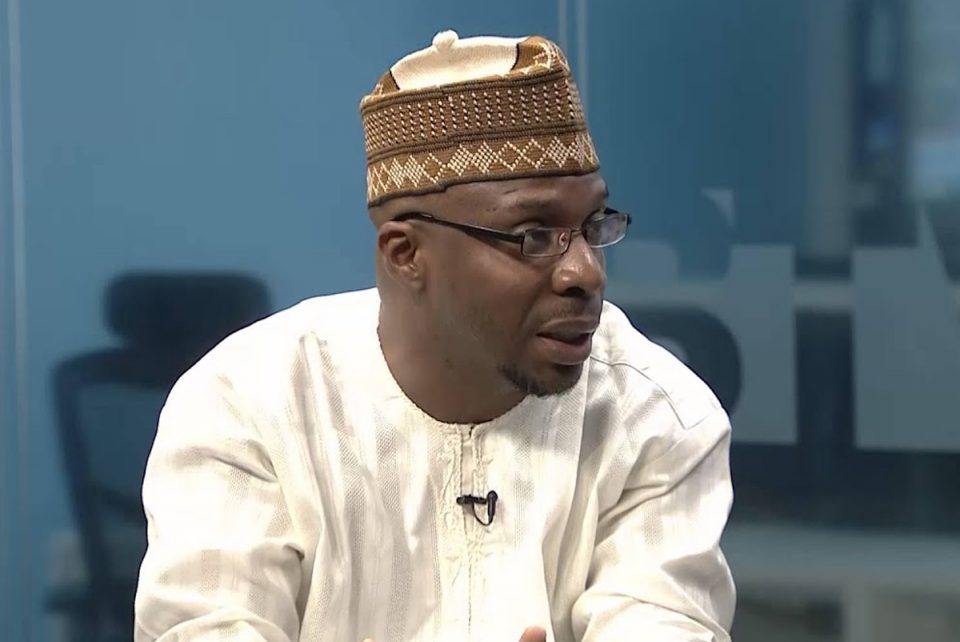 Kale said this at the ongoing 18-day workshop organised by the National Bureau of Statistics(NBS), in collaboration with the National Primary Health Care Development Agency(NPHCDA) and the United Nations Children Fund (UNICEF) on  Wednesday in Lagos.

Kale who was represented by Alhaji Bashir Akin, member NBS Governing Board said that both surveys were good for programmes on national development.

The Training of the Trainers (ToT) Workshop has the theme: “Pilot study of Multiple Indicator Cluster Survey (MICS) and National Immunisation Coverage Survey(NICS)”.

The workshop is part of the global MICS exercise aimed primarily to collect data on main indicators related to survival, development and protection of children, women and men.

He said the MICS and its combination with NICs in Nigertia had become the pioneer in strategic combination and management of more than one national surveys.

According to him, the idea is being recommended to other countries, MICS/NICS will serve as a major source of data for tracking the success of the sustainable development goals (SDGs).

He said the survey would also serve as a major source of data for the monitoring of the 2030 Sustainable Development Agenda in Nigeria, hence its significance and value are in no doubt whatsoever.

Kale said the responsibility on every trainer for the next three weeks was huge and vital to the success of the surveys.

He noted that as trainers, they would all be responsible for ensuring that they impact knowledge to the field enumerators.

Kale said: “Since the first round of the survey, progressive changes have been made to each round.

“There have been new improvement and innovations that have brought some forms, be it the addition of new modules to the questioners, new questions or measurements or even the application of technology in collecting and analysing the data.

“MICS/NICS is certainly one survey whose design and technology has consistently kept up with the changes in society and has always attempt to track the  effect of these changes on the lives of women and children in particular, and the household in general.”

Also, Mohammed Okorie, UNICEF Chief Field officer, Lagos said the multilateral organisation, picked interest in MICS and NICS because they were veritable tools and surveys which are globally recognised and comparable.

Okorie said UNICEF could also use the two to track the progress recorded toward the achievement of SDGs.

“It also provides evidence with which we know where we are as a country in terms of achieving those set.

“With this evidence, we are also able to plan our programmes and understand where the vulnerabilties are and who have not been captured because our interest is not to leave anyone behind.

“So, with the result of MICS, we are able to know who are left behind and we can better plan with our stakeholders, government and other multilateral organisations.

“Also to know what interventions we can come up with, to actually address the gaps that exist,” he said.