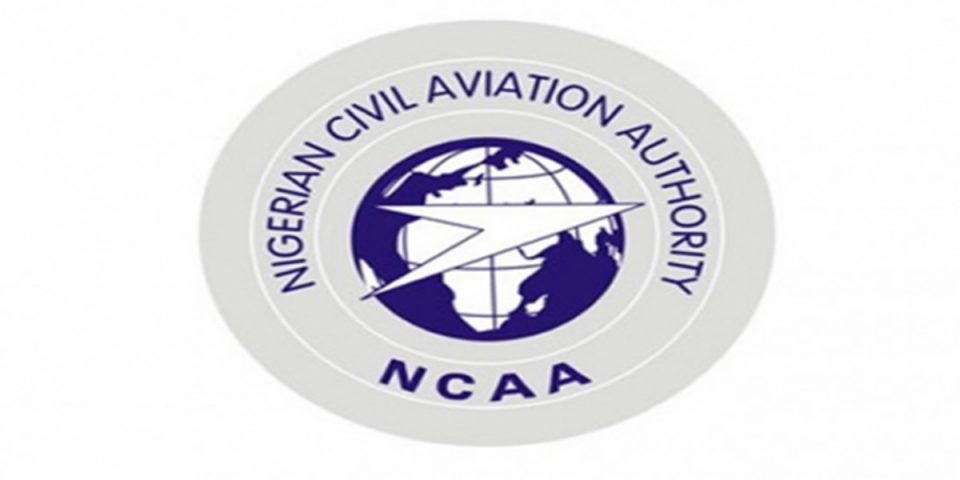 As the rainy season is approaching, the Nigerian Civil Aviation Authority have allayed passengers’ concerns as more flights are expected to be cancelled or diverted by airlines operating in the country.

An Abuja-bound British Airways flight from Lagos was on Tuesday diverted to Murtala Muhammed International Airport, Lagos on the back of bad weather conditions in Abuja.

“A United Nigeria flight on 4/6/2021 from PHC to ABV departed PHC with clear and good weather forecast. However on approaching Abuja experienced moderate turbulence which necessitated diverting back to Port Harcourt as weather conditions were below our operating requirements,” it said.

According to the Nigerian Meteorological Agency’s annual climate publication, the rainfall onset date in Nigeria is anticipated to be around June 29 in the northernmost parts of the country, while later-than-normal onset dates are expected over a few places such as parts of Lagos, Ogun, Kebbi, and Niger states.

The General Manager, Public Relations Department, Nigerian Civil Aviation Authority, in a telephone interview with our correspondent, said, “What the British Airways did in diverting its flight to Lagos was right. According to law and practice of safety, before a flight takes off from its point of origination, it would have filed what is called a ‘flight plan’.

“The flight plan contains information on the plane, number of passengers, size, capacity, the fuel carried, where it intends to land, and the estimated time of arrival. Weather is a natural phenomenon, which no one has control over.”

According to Adurogboye, in situations where bad weather conditions occur, safety precautionary flight measures are taken which include diversion.

“Flights are only diverted to alternate places indicated in the flight plan where there are facilities put in place to attend to the airline’s aircraft,” he said.

On the anxiety expressed by passengers during flight diversions and turbulences, he said, “Passengers have to realise that there is no way you can fly a plane without encountering weather. Whether it is the rainy season or not, the weather is always there.

“You may have clear air turbulence, the weather can be very clear, sunny, and the plane would still be bumping. Bumping does not mean your plane is going to crash, except you run into wind shear.

Adurogboye added, “Wind shear is now avoidable as there are equipment at various airports that alerts the pilot that there is wind shear. Once that is heard, the pilot avoids it completely.

“Weather is always there, and there is no way weather can be avoided. It may be mild or a little bit turbulent. However, the flight crew is expected to announce to the passengers what is going on, why it is going on and assure them of their safety.”

During the onset and cessation of rainfall, NIMET advised aviation stakeholders to take precautionary measures for smooth and safe operations.

IMF board to consider bailout for Congo Republic on July 6