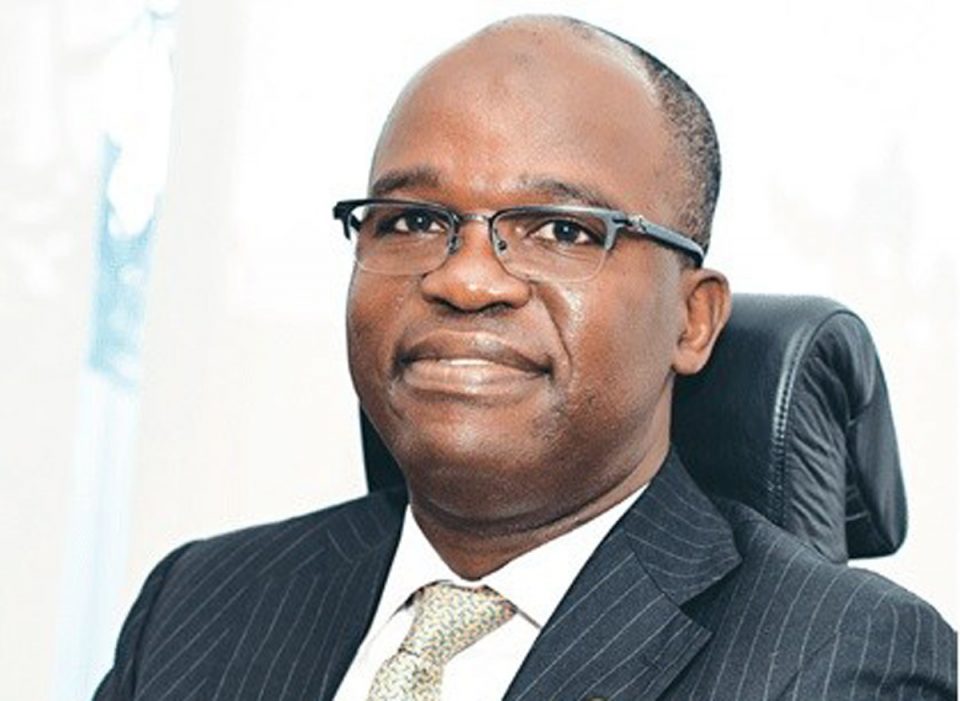 He said the agitations for break up are counterproductive, urging Nigerians not to despair.

In his June 12 message, Abiru said if the people reflect on the tortuous struggles to reclaim the nation from the military jackboot and many compatriots that paid the ultimate price for the restoration of civil rule in Nigeria, the June 12 should not pass uncelebrated.

He also said despite imperfections and challenges, Nigerians should always strive to consolidate democracy.

Abiru noted that every great nation today at one time or the other have had their moments of turmoil, adding that they overcame because leaders and other fellow countrymen and women believed in their country.

He said:”Growing agitations for a breakaway that is threatening the corporate existence of Nigeria should cease in the interest of peace.

“As witnessed at the public hearings on the amendments of the 1999 Constitution that were concluded recently, the National Assembly is committed to constitutional reforms that will ensure an equitable and fair Nigeria that works for all.

“I call on our youth to shun calls for violent agitations that could further worsen the dire strait we are in. Public infrastructure are our collective asset.

“Jobs and economic opportunities don’t thrive in a chaotic and tense atmosphere. Like I have always said, ‘ Our challenges are daunting but not insurmountable. Let’s keep hope alive. Nigeria shall be great again.”

Also, in a statement in Lagos, House of Assemblymember from Somolu Constituency 2, Rotimi Abiru, described the June 12, 1993 election as a reference point.

He said:” The patriotism demonstrated by Nigerians on June 12, 1993, underscored the destiny of all tribes in the country to live together. It’s was a day we all spoke with one voice irrespective of ethnic background.”

Abiru urged Nigerians to remain united in the face of daunting challenges facing the country and called for prayers to overcome the security concerns in parts of the nation.

The lawmaker also congratulated Governor Olusola Sanwo-Olu for demonstrating good leadership in governance and particularly, the equipment recently donated to the police to boost the fight for a secured Lagos.”