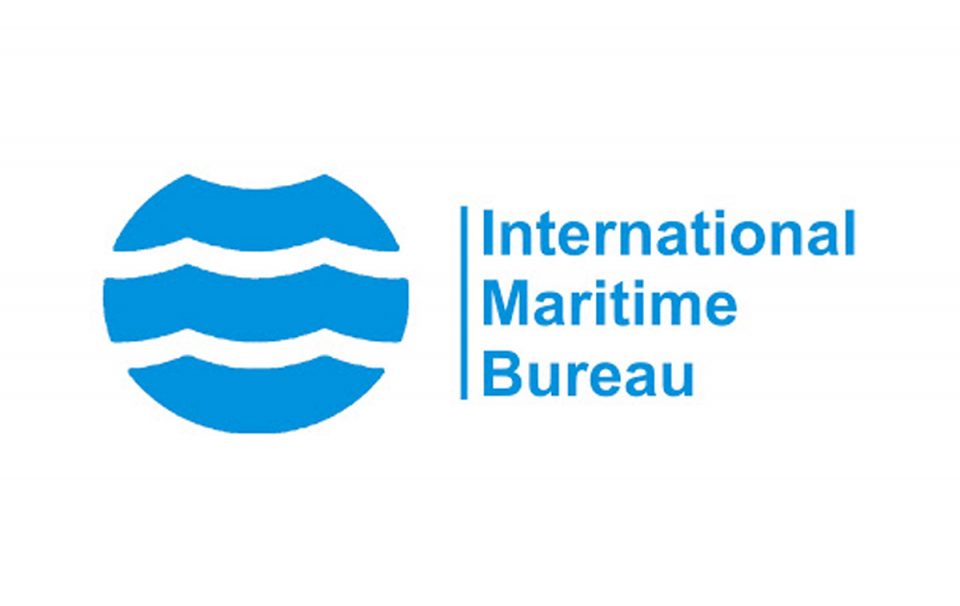 Until recently, Nigeria had the inglorious reputation of being rated number one in maritime insecurity in the Gulf of Guinea, and in the whole world.

A recent report by the International Chamber of Commerce (ICC) and International Maritime Bureau (IMB) rated the Gulf of Guinea the world’s piracy hotspot, and that it accounted for 43 per cent of all piracy incidents in the first three months of 2021.

The report also stated that the Gulf of Guinea continued to be dangerous for seafarers, accounting for all 40 kidnap crew incidents, as well as the sole crew fatality.

Indeed, piracy was proving too costly for Nigeria and the Gulf of Guinea, as it was projected that Nigeria alone would lose up to $600 million dollars in export earnings due to threats to its fishery sector.

More than 67 fishing companies have relocated from Nigeria, while others are shutting their operations as a result of piracy in Nigeria’s territorial waters.

It suddenly dawned on the Federal Government that a drastic step must be taken to save the country colossal losses, hence the need to secure its territorial waterways from piracy and attacks by militants.

That concern came to an end on June 10 when President Mohammadu Buhari inaugurated the Integrated Security and Waterways Protection Infrastructure, popularly known as the Deep Blue project.

With the Deep Blue project, Nigeria sent signals to the international maritime community that it is no longer business as usual in tackling piracy and other maritime crimes in its territorial waters and the Gulf of Guinea.

Director General, NIMASA, Dr Bashir Jamoh, said the project was the final piece of the agency’s strategy for combating the menace of piracy and sea robbery in not just Nigeria’s territorial waters but also in the Gulf of Guinea.

He said since the assets were deployed in mid-February, the country had gradually experienced a decline in piracy attacks on its territorial waters.

The Minister of Defence, Major General Bashir Magashi (Rtd.), described the C4i intelligence centre as the heart of the project.

He said with the operation of C4i and the entire project, piracy in the nation’s exclusive economic zone (EEZ) and the entire maritime space would be addressed.

Magashi stated that with the Deep Blue project, safety was guaranteed in the maritime sector and this would attract Foreign Direct Investments (FDIs) to the country.

The Minister of Transportation, Mr Rotimi Amaechi, pointed out that the assets of the Deep Blue project were huge, expensive and very sensitive, which should be run efficiently in a sustainable manner.

He, therefore, tasked the project’s management team to work out the framework for maintenance and sustainability of the project.

“The scope of the Deep Blue project covers Nigeria’s exclusive economic zone, which is zero to 200 nautical miles off the coast.

“But with the approval given by Mr President for NIMASA to take over the operations of the Secure Anchorage Area in Lagos from a private company, OMSL, a quick operational adjustment had to be made.

“Some of the assets have been deployed to the area and we are expecting to see results there and also thinking of deploying the assets to Bonny.

“The unnecessary security cost borne by shipping companies, which run into millions of dollars annually have been removed and we shall now focus on indigenous participation of maritime trade,” he said.

Amaechi is confident that the Deep Blue project has laid the foundation for a robust maritime sector, paving the way for a smooth transition to Nigeria’s post oil economy.

“This is in view of the worldwide decline in fossil fuel requirements due to climate change, and oil sector uncertainty created by the oil revolution in America. And this has consequences for oil dependent Nigerian economy.

“Based on these facts, I developed an agenda to secure the channels of maritime drift, reduce shipping cost and expand indigenous participation in the sector in order to increase it’s contribution to the revenue and gross domestic product of the nation.

Amaechi said the contract for the Deep Blue project was signed on July 27, 2015 between the federal ministry of transportation and Homeland Security International Agency, and the implementation of the project commenced in early 2018.

President Muhammadu Buhari is elated that the Deep Blue project has become the benchmark for maritime security in the West and Central African region.

He believes that the project will facilitate a conducive environment for the maritime sector to thrive and contribute to the diversification of the Nigerian economy.

According to him, the Deep Blue project is a critical step towards the realisation of the maritime security in the region and underscores Nigeria’s commitment to providing the necessary framework, resources and cooperation with other nations and maritime users.

“This assemblage of security assets is coming at a critical time when global discretion is centered at piracy activities and the new dimensions it has taken in the Gulf of Guinea.

“Water is accounted to over 80 per cent of transportation environment of the global economy, and so concerted efforts are needed to address the intended security challenges.

“Therefore, the flag off of the Deep Blue project marks an important milestone in this regard and our collective efforts to tackle the security challenges in the form of piracy and militants crimes in Nigeria and the Gulf of Guinea,” the President said.

With the Deep Blue project, the world is now acknowledging Nigeria’s active engagement with global and regional initiatives to end piracy.

The Secretary-General of International Maritime Organisations (IMO), Mr Kitack Lim, said IMO appreciated the contribution of the Nigerian government to ensure safe and secure maritime operations in the Gulf of Guinea.

“The thorn on seafarers, in shipping and on the region and the illicit maritime activities including piracy is grave. The unfortunate situation must not be allowed to persist,” said Lim.

“We know that in shipping trade, we need to protect not only the vessels but also the commodity carried, so the first mandatory requirement is that there must be free flow of traffic on our high sea.

“They know that they have invested so much in this project so they should ensure its sustainability,” he said.

From the postulations of virtually all the strategic stakeholders, the Deep Blue project will not only curb the menace of piracy in Nigeria’s territorial waters, but will also help diversify the country’s resource base.

Reps to Buhari: Declare State of Emergency on Power Sector