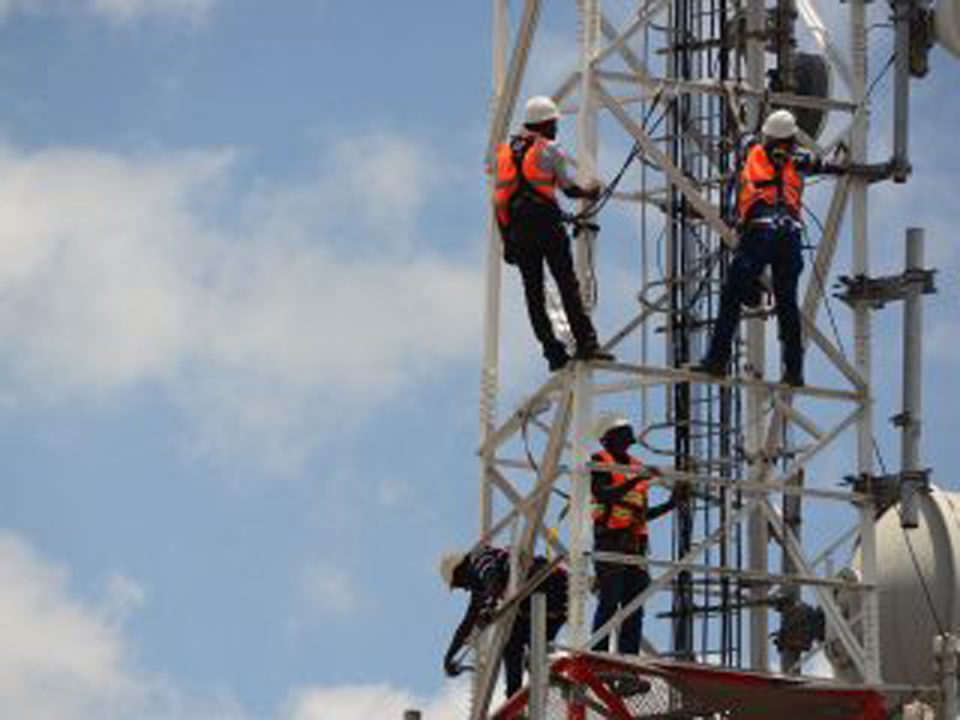 Data and call services may face disruption from Wednesday as the Private Telecommunications and Communications Senior Staff Association of Nigeria on Monday insisted on a three-day warning strike.

The General Secretary of the association, Okonu Abdullahi, told our correspondent in an interview on Monday that its members were embarking on the strike to protest arbitrary sack of workers and casualisation.

He said subcontracting or outsourcing which had bedeviled the industry could no longer be allowed to continue as it had shortchanged workers.

He said, “As we speak, all indications are that we should be going on a three-day warning of industrial action on Wednesday, 16th June 2021, as none of our demands have been met.

“We have tried speaking to the telecommunications companies at different times, but we met with a brick wall.”

The union had in a statement issued on Sunday said that it would mobilise its members for a three-day warning industrial action beginning midnight on Tuesday (today).

PTECSSAN in the statement had alleged breach of freedom of association, right of workers to organise, victimisation of union members, poor and discriminatory remuneration, abuse of expatriate quota, intimidation, harassment and verbal assaults of employees among other anti-labour practices.

Justifying the strike threat, human rights activist and legal practitioner, Ayo Ademiluyi, said, “This would be the first nationwide strike of the only union in the telecommunications industry.

“The industry is performing on the back of pains and anguish of many telecoms workers. Most of the workers are contract staff. The big telecom companies put their workers on temporary pay. Casualisation in the industry must stop.

“Less than five per cent of the telecoms workers are permanent workers in the industry. The big telcos don’t have permanent staff; they only have managerial staff who are being laid off on the excuse of COVID-19.”

He said that most big telcos did not allow trade unionism, adding that there were many cases in the industrial court seeking to enforce workers’ rights to collective bargaining as enshrined in International Labour Conventions.

I am learning more about my father in death–Anenih Jr