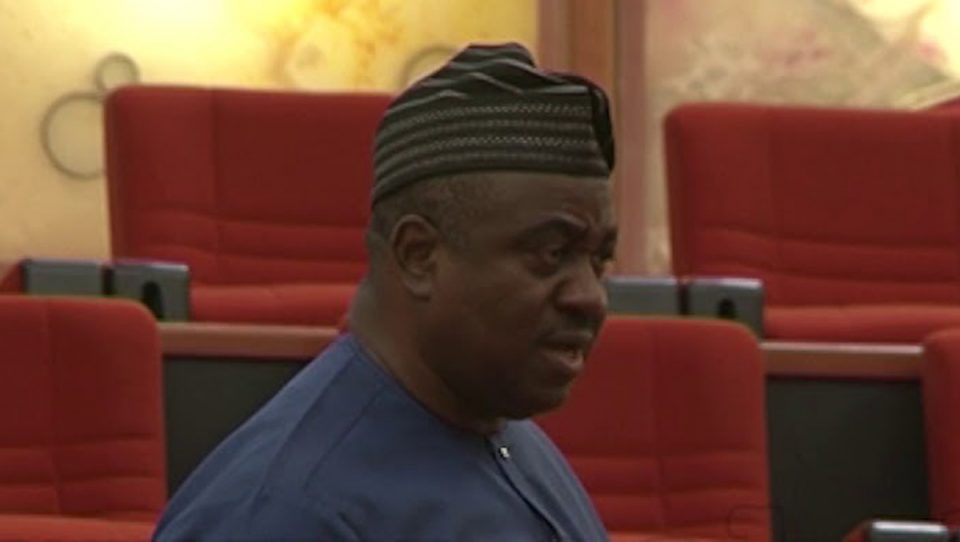 The Senate on Thursday said there was no law governing the operations of the power sector in Nigeria currently, but noted that a comprehensive Electricity Act was being worked on and would be out towards the end of this year or in the first quarter of 2022.

Chairman, Senate Committee on Power, Senator Gabriel Suswam, said this on the side-lines of a stakeholders’ roundtable by legislators and judiciary on the enforcement of technical standards and regulations in the power sector.

The roundtable was organised by the Nigeria Electricity Management Services Agency to enlighten the lawmakers and judiciary on the roles and responsibilities of NEMSA in Nigeria’s power sector.

Suswam said, “In 2004 when the then government wanted to decouple the sector, we needed an enabling law to allow them do that. And so what was put in place, the Electricity Power Sector Reform Act, was just for the purpose of that decoupling.

“After that, one would have expected that a proper Electricity Act would have been put in place because new entities emerged completely from the old ones. And so there’s no law as it were now that actually governs the electricity sector in the country.”

He added, “So what we are trying to do is to put up an Act that comprehensively covers all sectors of the power industry. New issues have arisen from those entities that have been taken over by private companies.

“So those issues need to be addressed in the Electricity Act, just as is done in other climes. I picked up the Act from India, it is very comprehensive because they decoupled their own sector a little earlier than when we did ours.”

Suswam stated that the Senate was also going through the Electricity Acts of Egypt and Morocco, where they had well developed laws for their power sectors.

“You also know that we now have the renewable energy sector, which was not covered in what we have in the reform Act. All of these are going to be covered.”

The senator further pointed out that the CEO of NEMSA had raised concerns that there had been conflict between the mandates of NEMSA and the Nigerian Electricity Regulatory Commission and that these issues needed to be clearly spelt out.

He said, “These are things to be comprehensively covered in the Electricity Act. The first reading of the bill has been read already and we are going to the second reading, which I think will be done before we go on recess.

“We intend to pass the Act possibly, if not by the end of this year it will be in first quarter of next year.”

The Minister of State for Power, Goddy Jedy-Agba, said the Ministry of Power was working with lawmakers to get the Act established, as it would address a lot of problems in the power sector.

The Managing Director, NEMSA, Peter Ewesor, said his agency was optimistic about having the new Act established, adding that the enforcement of the National Low Voltage Standards of government would begin from July.

He said no equipment would be allowed to come into Nigeria from next month if the equipment failed to meet the required voltage standard.

Ewesor stated that NEMSA organised the roundtable to further educate the lawmakers and the judiciary on the mandate of the agency, as many persons in Nigeria were ignorant of the functions of the organisation.