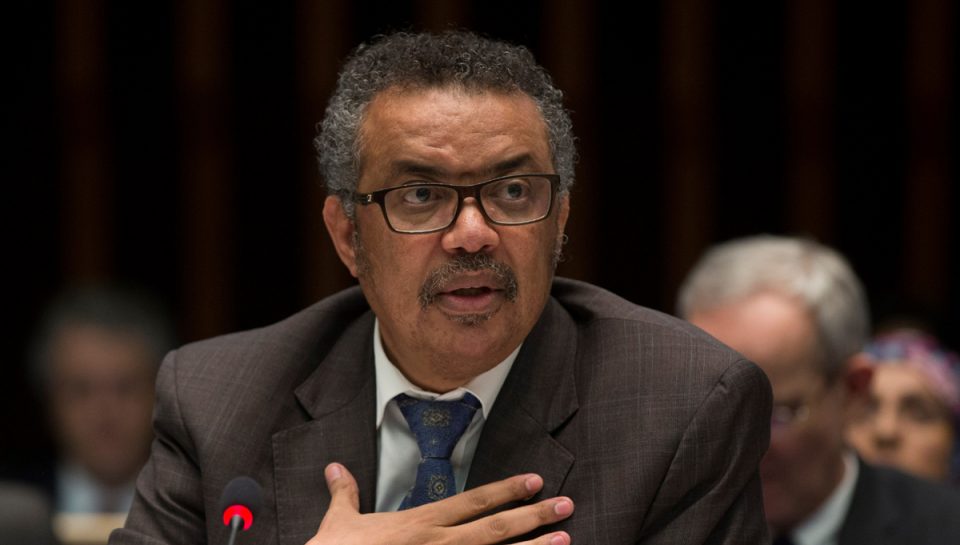 World Health Organisation (WHO) Director-General Tedros Ghebreyesus says every region has countries facing a steep increase in COVID-19 cases and deaths, with cases in Africa on rapid increase.

Ghebreyesus, who spoke on Friday at COVID-19 news briefing at WHO headquarters in Geneva, expressed concerns that COVID-19 cases in Africa had increased by 52 per cent in just the past week.

“And we expect things to only get worse; less than one per cent of Africa’s population has been vaccinated.

“Vaccines donated next year will be far too late for those who are dying today, or being infected today or at risk today.”

The WHO chief said millions more COVID vaccines needed to be donated now to save lives and help the UN health agency reach the key global target.

“More vaccines need to be donated to help the global health body to reach the key global target of having 70 per cent of all national populations vaccinated by the middle of 2022.

“If richer countries and pharmaceutical companies wait to donate and produce more shots until next year that will be too late for those who are dying today.’’

Lauding Guinea’s expected announcement on Saturday that its latest Ebola virus disease outbreak has been curbed after just four months, he said it showed what could be done on a much larger scale with the coronavirus.

“Tomorrow, we expect the government of Guinea to announce the end of its Ebola outbreak.

“I would like to offer my congratulations to Guinea and the health workers who helped to contain the outbreak at very high personal risk.

“Thank you also to our partners who provided financial and technical support.

“As you know, Guinea was one of three countries that were affected by the devastating West African Ebola outbreak in 2014 and 2015,’’ Ghebreyesus said.

According to him, nearly 11,000 people were vaccinated against Ebola.

“And yet even after 18 months, the ineffective use of public health and social measures, increased social mixing and vaccine inequity continue to give COVID-19 an opportunity to mutate, spread and kill.

“The global failure to share vaccines equitably is fuelling a two-track pandemic that is now taking its toll on some of the world’s poorest and most vulnerable people.’’

Ghebreyesus added: “These are the critical milestones we must reach together to end the pandemic; we very much appreciate the vaccine donations announced by the G7 and others.

“We thank those countries, including the U.S., that have committed to sharing doses in June and July.

“We urge others to follow suit; we need vaccines to be donated now to save lives.”

2019 elections will be most widely covered event in Nigeria – INEC