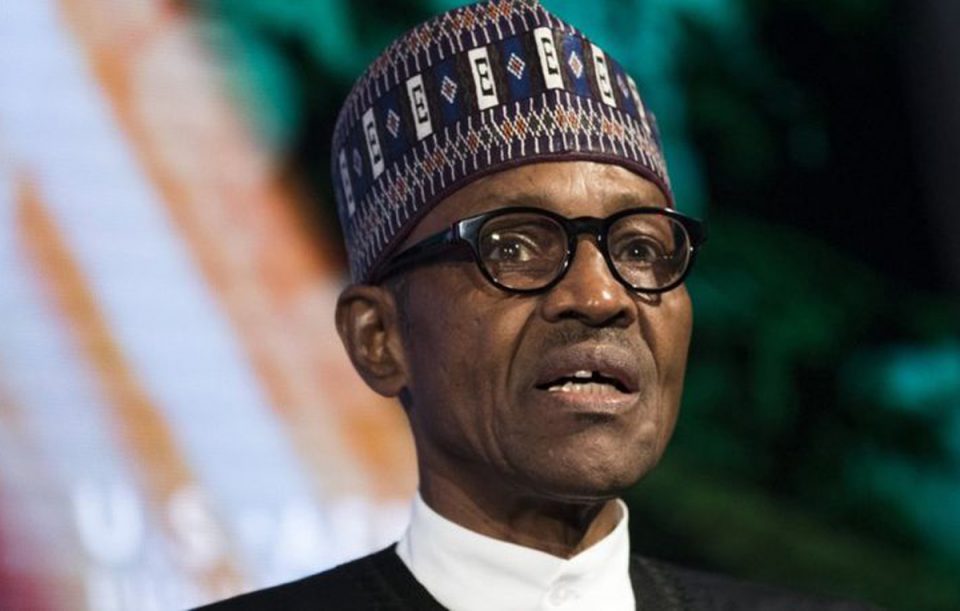 *Says those calling for restructuring are afraid of partisan politics

President Muhammadu Buhari has reiterated that he would not cede power to any politician who cannot win election in his domain.

He spoke on Saturday as a Special Guest of Honour during the Launch of Kudirat Abiola Sabon Gari, Zaria Peace Foundation which took place at Ahmadu Bello University Hotels, Zaria,Kaduna state.

Buhari who said there was nothing Nigerians needed now than peace, said the country would be better if Nigerians remain united as a Sovereign nation than fragmented entities.

According to him, those agitating for separation of Country were ignorant of war and its consequences.

Represented by the Executive Secretary, Revenue Mobilization, Allocation and Fiscal Commission, Alhaji Mohammed Bello Shehu, the President explained further that for peace to reign in any society,  people must be involved actively .

“It is okay to demand for restructuring, renewal of constitution, but what is most important now is how can the Nigerian state make local government functional, and how can the Nigerian states make judiciary independent? Rather we ask Nigerians to focus on putting pressure on National Assembly members   to make sure that that autonomy as enshrined in our constitution is respected and implemented.

“So if that were to be done, some of these issues like insecurity, you will find a situation where local government chairmen in collaboration with traditional rulers will form a chain of communication to figure out what is really happening. So these are the things I expect those calling for agitation to do. And I said also that majority of those calling for restructuring are people that are so afraid to go into partisan politics. And even if they were to go into partisan politics they will not win.

“There is no government in the world that will cede their authority to the people that are not elected. You are telling us to resolve a system and call for an obscure conference to come and discuss how we can move forward as a nation, that can never be done and no country will agree to that.

“So those who are doing that should go back and meet their representatives in the House of Assembly and ask for whatever amendment of constitution. Due process should be followed.

“The other issue is that those who are calling for restructuring  and conference on what they call ethnic nationality, If you go to Southern Kaduna, Taraba, who is to represent them? We have different combination of ethnicity in many states. Even in Kano and Kaduna Igbo have properties. The same goes with Yorubas. There are Fulani in Port Harcourt. So those calling for whether separation or restructuring, some of them I will say they are very naive or even mischievously dangerous. Those agitating for restructuring are ignorant of war and its consequences because Nigeria is a dominant force in west Africa.”

My appeal to each and everyone here is to try and educate their children.  We are better as a nation, there is no way we can be separated, separation of the Country would not help matters,” he said.

Governor Nasir Ahmed El-Rufai who was represented on the occasion by the state Commissioner for education, Dr. Shehu Usman Mohammed, said Nigeria had grown beyond separation.

While urging Nigerians to tolerate to live together, the Governor said those calling for separation should come back to their senses because Nigerians are now in every part of the Country.

The Guest lecturer, Professor Mohammed Tukur, spoke on the way out to end crisis among divergent citizens of the Country.

“In as much as we want peace to reign amongst us, we must tolerate one another and respect our various norms and values.

Tukur said mutual understanding and inter-tribal marriage would also play significant roles in the promotion of peace amongst citizens, adding that  there  must be a policy to revamp the economy and review the nation’s security structure.