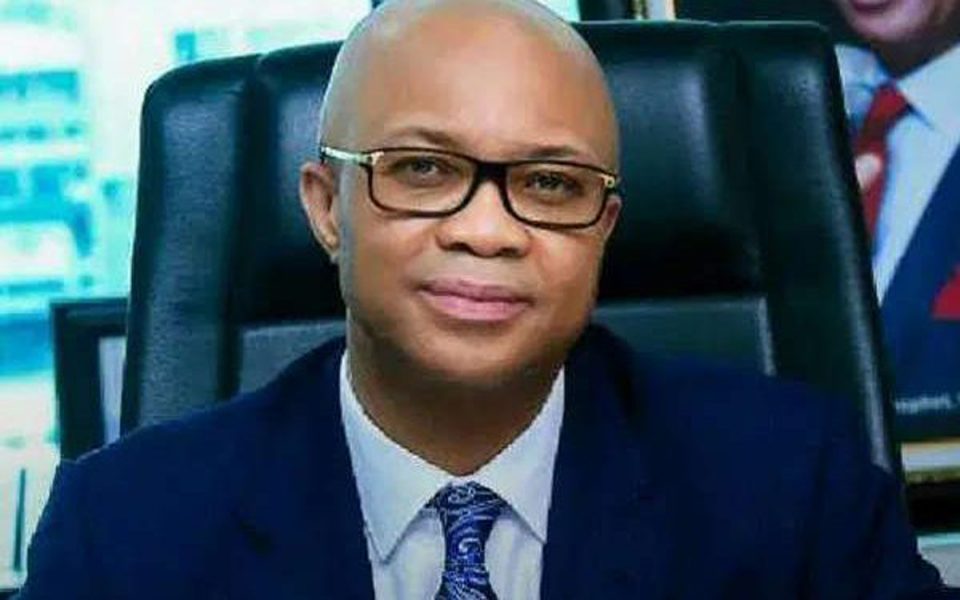 The Budget Office of the Federation (BoF) has said Nigerians must admit that their country is poor and only potentially rich. It also stated that the country must keep borrowing to spend its way out of recession.

The Director-General of the BoF, Ben Akabueze, made this known in reaction to President of the Senate, Ahmad Lawan, who made a similar claim earlier on Thursday while speaking to journalists at the State House, Presidential Villa, after meeting with the President, Major General Muhammadu Buhari (retd.).

Akabueze, while featuring on Politics Today, a current affairs programme on Channels Television monitored by our correspondent in Abuja on Thursday night, faulted those criticising the debt profile of the country.

He said: “It is important, first of all, for that point to sink into Nigerians that we are not a rich country; we are a potentially rich country. But the reality today is that we are a poor country because looking at the definition of poverty is, when the resources you have simply cannot cover your needs you are poor. At the level of individuals, sometimes the decision as to what you do is easier. But at the level of a nation, it is not that straightforward.

“It will be hard to find that country around the world that does not borrow. So, borrowing per se is not an issue; and sustainability is simply about putting your eyes on making sure that when it is time to pay up the debt that you borrowed (sic), that you can do so.”

Responding to a question on repayment of loans during revenue shortfall and how Nigeria’s debt profile has skyrocketed under the present regime compared to the last administration, Akabueze noted that the exchange rate between naira and dollar before and now are not the same.

The BoF boss added: “It is also true that government has taken loans substantially since 2015. First, there was recession in 2016/2017. If you recall in 2015, oil prices sank, leading up to 2016. That triggered recession for many oil producing and oil dependent economies. That creates the need to borrow. When an economy goes into recession – and that is part of what I was saying that a nation is not the same as an individual – nations tend to act counter cyclically. When you find yourself in a recession, the time-tested way to get out of recession is to what we call ‘spending your way out of recession.”

Tricyclist killed over right of way in Lagos