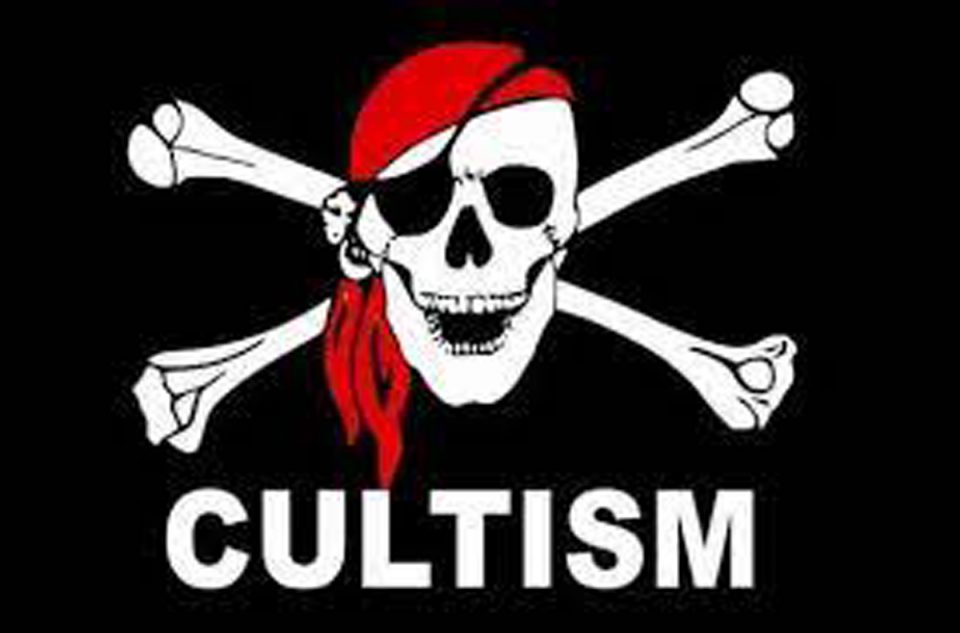 Epe residents on Sunday urged Lagos State Government and security agencies to assist in ridding the area of cultists who regularly unleashed mayhem in the community.

Speaking, many lamented heinous crimes committed by the cultists either through gang wars or through brigandage.

Mr Tunde Oluwo, a youth leader, said that more than 20 indigenes and students had been killed in cult clashes in the last few months. He said activities of cultists in the community were becoming worrisome and needed government’s attention and action.

Oluwo said that most of the fracas usually happened between two rival cult groups, “Aye (Black Axe)’’ and “Eiye Confraternity.”

“Scores were injured and many died in the last few months during fracases between the two cult groups. It is becoming frightening as residents don’t sleep with their two eyes closed. The cult gangs strike day and night; no respect for freedom of movement,’’ he lamented.

He expressed consternation that primary and secondary school students had been initiated into cultism in Epe community.

Another resident, Mrs Tubosun Adelaja, a business woman, said incessant cult clashes had rubbed off negatively on her business in the last six months. We can’t open our shops most of the times because we don’t know when the cult gangs will strike.

In his complaint, Mr Demola Olufowobi, urged government, Neighbourhood Watch, the Oodua People Congress and others to support the fight against insecurity in the ancient community.

He said the rate of killings in Epe community was becoming alarming and horrible.

Olufowobi noted that escaping cultists usually hide in Epe having committed crimes elsewhere. “Epe community is a hideout for cultists in Lagos state. We are begging government and security agencies to come and flush the cultists out of Epe before it gets out of control,” he said.

Olufowobi who described himself as a peace ambassador said he had done his best to fight against cultism, but that his efforts were not achieving the desired results.

“We need government, traditional rulers, religious and community leaders to support and help to tackle this unwanted menace in our community,” he said.

He said the aforementioned played tremendous roles in combating insecurity in Epe.

Also, Mr Femi Alonge, a resident urged government to enforce and implement the law that banned cultism. “Anyone found wanting should go to 25 years imprisonment,” he said.

NPA expects 22 ships with petroleum products, others at Lagos ports

MTN reviewing allegations after being named in U.S. complaint