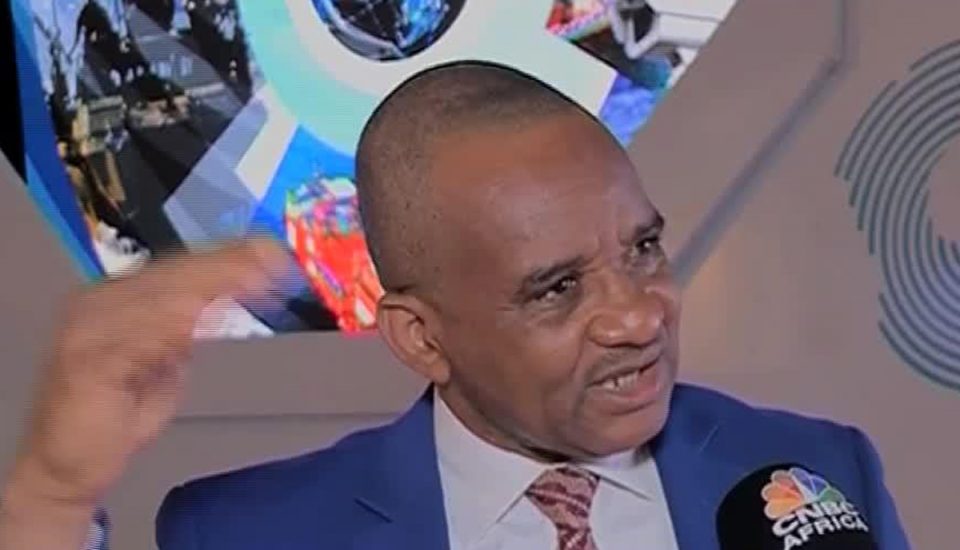 The Director General of the Nigerian Maritime Administration and Safety Agency (NIMASA), Dr. Bashir Jamoh has stated that the failure of many International Oil Companies (IOCs) operating in the country to remit the two per cent statutory surcharge to the Cabotage Vessel Financing Fund (CVFF), has forestalled the growth of the fund and by implication, the growth and development of indigenous shipping business in Nigeria.

The Coastal and Inland Shipping Cabotage Act 2003 requires every shipping line trading within the coastal region to pay two per cent of the value of every contract awarded to it into the CVFF.

The fund was set up to enable indigenous shipping operators acquire ships as part of efforts to develop indigenous shipping business and curtail foreign domination. However, many IOCs had relied on the cabotage waiver clause in the Coastal and Inland Shipping Cabotage Act 2003 to cheat the Nigerian government.

It was learnt that the fund, which is made up of two components of naira and U.S. dollar, has N32billion and $209million respectively, bringing it to a total of N136.5billion as at March 2020.

Speaking during the presentation of his management’s one-year scorecard to newsmen in Lagos, Jamoh disclosed that plans were underway for the disbursement of the N136 billion.

IOCs, he alleged, were frustrating the efforts of the federal government to develop indigenous shipping business in the country, as they have refused to pay the two per cent surcharge into CVFF.

The move, according to him, was aimed at developing indigenous shipping and fleet capacity to meet modern shipping demands.

While insisting that the CVFF Policy, like a product, has undergone its “product life cycle” said that an assessment of the policy by a committee set up by the Minister of Transportation in 2019, exposed some shortfall in the hitherto promising project.

Specifically, he said, “In January 2019, the Minister of Transportation inaugurated a committee to look into the guidelines of the CVFF Act and see if we would have to review it so that it can stand the test of time because there are a lot of things inside it that may be a hindrance or would become a bottleneck in terms of implementing the disbursement.

“In so doing, the committee sat down and we looked at it. Whatever we want to do, we must go back to the National Assembly for the review of that act because what others were suggesting may likely be a hindrance of the implementation and the law may not allow us to do it that way.”

He also stated that a post disbursement review and assessment of the law should be expected.

“As you implement policy, you will see the shortfall or shortcoming of that policy. So one would have to start reviewing that policy to stand the test of time one finds himself. We have reached a milestone on the issue of the CVFF and identified the banks that have interest to be part and parcel of the disbursement of this fund, “he explained.

Also, he revealed that the agency has so far shortlisted 11 companies and have made their presentation to the supervising ministry.

On the way forward, he said, “We would now engage the stakeholders to come up with the specification of the type of vessel we have to procure. We are not delaying. We have waited for seventeen years, why not wait for two or three months and see what is going to happen.”

Nigeria will no longer condone xenophobic attacks on its citizens — Lawan