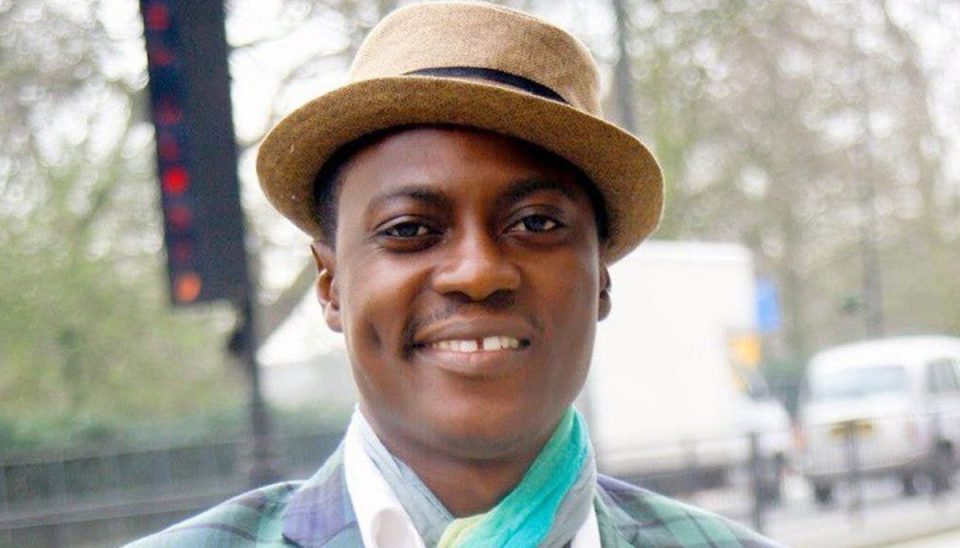 He lost the battle to throat cancer in far-away USA.

Here are facts about Sound Sultan you should know: