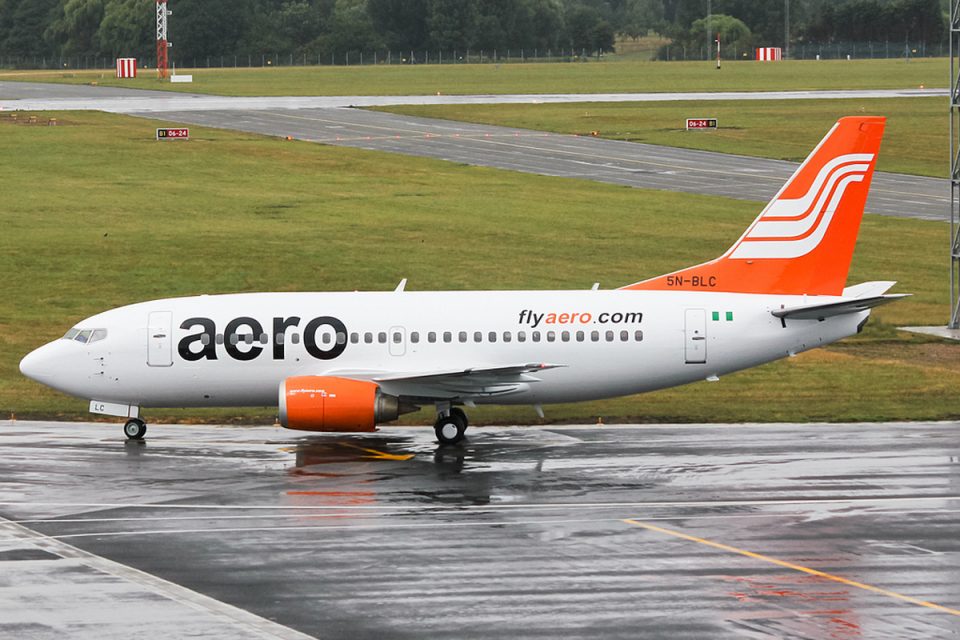 The Managing Director of the airline, Capt. Abdullahi Mahmood, made the apology in a statement issued in Lagos on Sunday.

Mahmood, the former Chief Pilot of Arik Air, said the delay of flight out of Asaba was caused by the bad weather that it experienced on that day.

The managing director sad the flight took off from Abuja but could not land in Asaba, the pilot had to do an air return to Abuja.

He said: “Later the flight went back to Asaba. However, due to sunset time limitation in Asaba, we had to combine the flights as the flight from Lagos was also delayed due to bad weather.

“The over booked passengers were offered rebate tickets on their next flight or total refund. One passenger was routed via our Benin-Abuja flight the next day while another one was accommodated.

“On the N2-128 flight service from Abuja to Lagos, one of our aircraft that was meant to do night stop out of base had an APU issue which technical needed to fix by having the aircraft back in Lagos.

“Unfortunately the earlier operating aircraft had a bigger capacity, so there was an excess of booked passengers.”

He said this led to the delay but finally almost all the passengers were put on Dana while one passenger was refunded his money based on his preference.

The managing director said it offered their unreserved apologies to its highly esteemed customers, assuring them that they had taken adequate measures in its operations to ensure this does not repeat itself.

Mahmood assured that the airline remain committed to the safety and comfort of their customers at all times.

Mele Kyari’s second year of walking the talk at NNPC

CSO calls for synergy in addressing challenges in power sector

DPR quakes over retirement of directors