Season of deaths as metaphor for dysfunction… 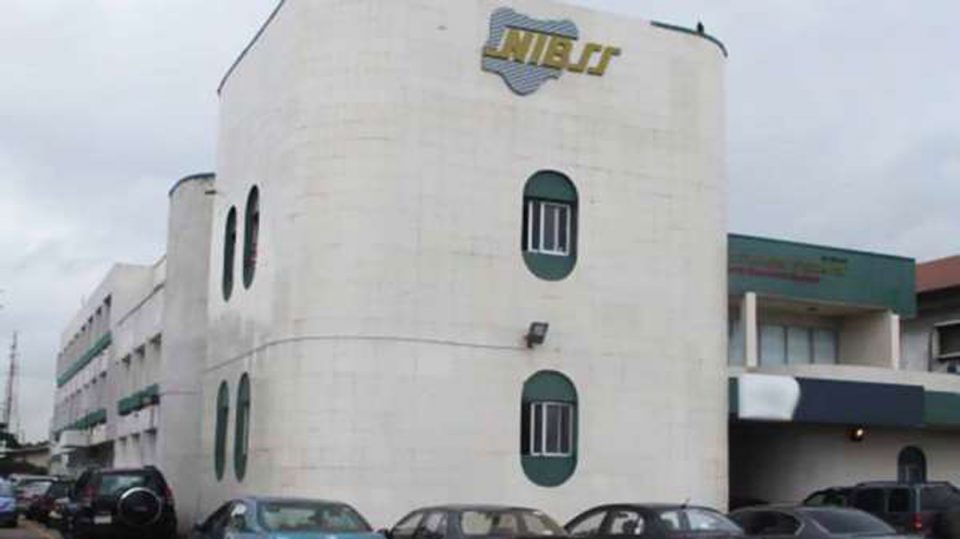 Data obtained from NIBSS showed that electronic payment transactions recorded 100.86 per cent growth in value when compared to an aggregate of N62.92tn in the corresponding period of 2020.

According to the NIBSS ‘Instant Payments – 2020 Annual Statistics’, the COVID-19 pandemic changed the ePayments landscape, accelerating the adoption of instant payments as more people transitioned to electronic channels for funds exchange in the wake of government imposed lockdowns.

In January the value of NIP transactions was N18.5tn; in February it was N18.3tn. In March the figure rose to N22tn; in April and May it declined to N20.7tn and N20.7tn respectively. However, in June it recovered to its highest recorded value of N23tn.

As reported by The PUNCH, a report by ACI Worldwide had said that Nigeria would witness an accelerated transition to digital payments over the next five years, and real-time volumes would reach 7.7 billion by 2025.