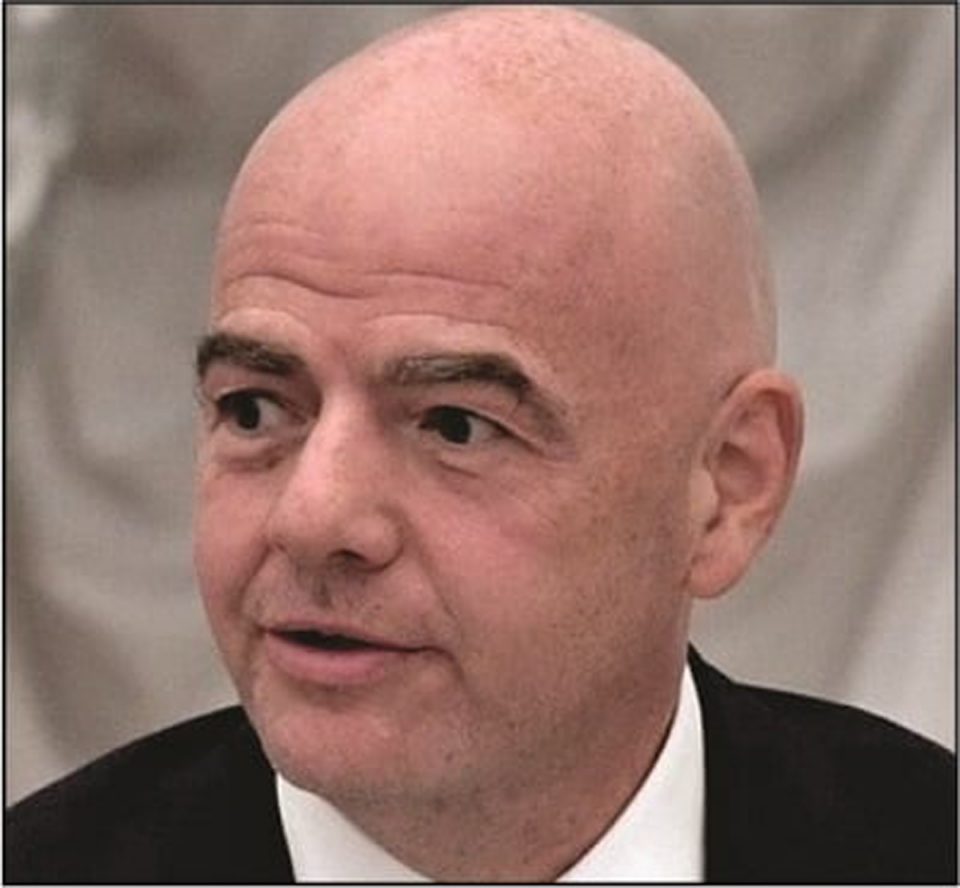 The club was deemed to have brought “several Nigerian minors into Italy using a scheme” to circumvent regulations “as well as national immigration law,” said FIFA.

Spezia said they were “surprised” by the sanction, which was too harsh for offences carried out under previous club ownership, and they would consider legal options.

Yusuf Musa, Nura Abdullahi and Sadiq Umar, were among some 13 young Nigerian players believed to have plied their trade with the Seria A side years back.

The FIFA Disciplinary Committee also imposed a registration ban at both national and international level for four registration periods and a fine of CHF 4,000 each on Italian clubs USD Lavagnese 1919 and Valdivara 5 Terre, these two clubs having played an active role in the aforementioned scheme.