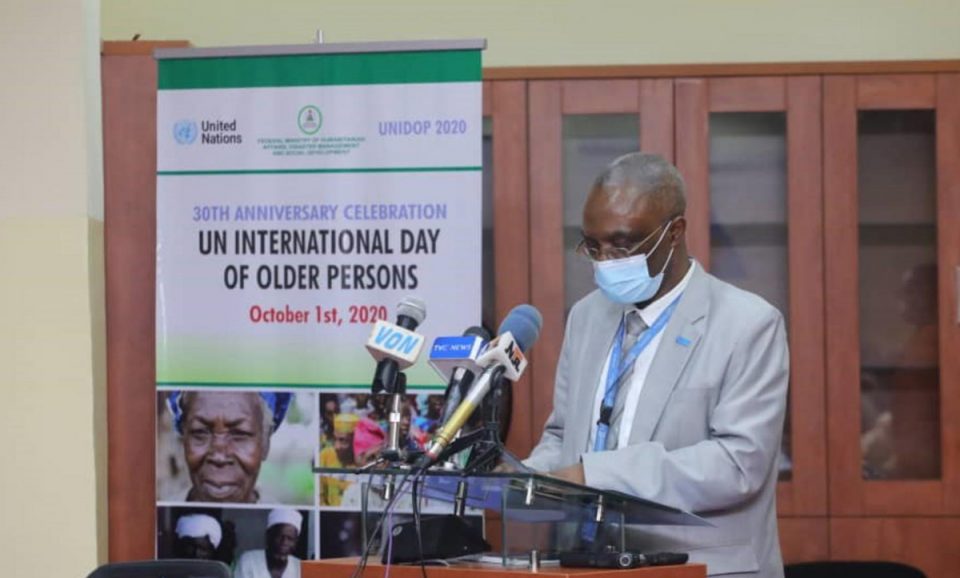 The World Health Organisation (WHO) and Nigeria Centre for Disease Control (NCDC) have raised the alarm over the rising COVID-19 cases and deaths in the country.

WHO Country Representative, Dr. Walter Kazadi Mulombo, yesterday, stated: “Case incidence has been low with an average of about 285 cases nationally over the last two months. However, in the last two weeks (Weeks 27 and 28), cases have increased significantly by 77 per cent.

“National test positivity ratio has also increased last week by 79 per cent to 2.2 per cent and even much higher for Lagos, the most affected state of the pandemic

“The Delta variant, which is associated with increased transmissibility and has been largely responsible for the current upsurges across most countries, has been confirmed in the country.

“It is, therefore, based on the above that a potential third wave is imminent.”

On existence of the Delta variant of COVID-19, he submitted: “As we know, the Delta variant has been associated with increased transmissibility, which is a cause for concern in communities with low vaccination coverage such as Africa and Nigeria in particular.”

As a mitigation measure, the WHO official said government initiated moves to minimise risk of importation of the variant by immediately applying travel restrictions from specific countries.

Mulombo observed that the decision could partly explain Nigeria’s low case incidence at a time when other nations were experiencing surges.

He said following the identification of the Variant of Concern (VOC), contact tracing was immediately undertaken to reduce transmission.

On effectiveness or otherwise of the AstraZeneca against the variant, the country representative stated that its two doses provide excellent protection.

“Given the increased transmissibility of VOC, we know that vaccination alone is not an answer. We must continue to apply all of the public health and social measures that we know are effective also against VOC (masks, social distance, avoiding crowds, hand washing, etc),” he added.

Mulombo noted that hesitancy was one of the major challenges during the vaccine rollout.

According to latest figures from NCDC, “on July 21, 2021, 238 new confirmed cases and two deaths were recorded in Nigeria. Till date, 170122 cases have been confirmed, 164741 others discharged and 2,130 deaths recorded in 36 states and the Federal Capital Territory (FCT).