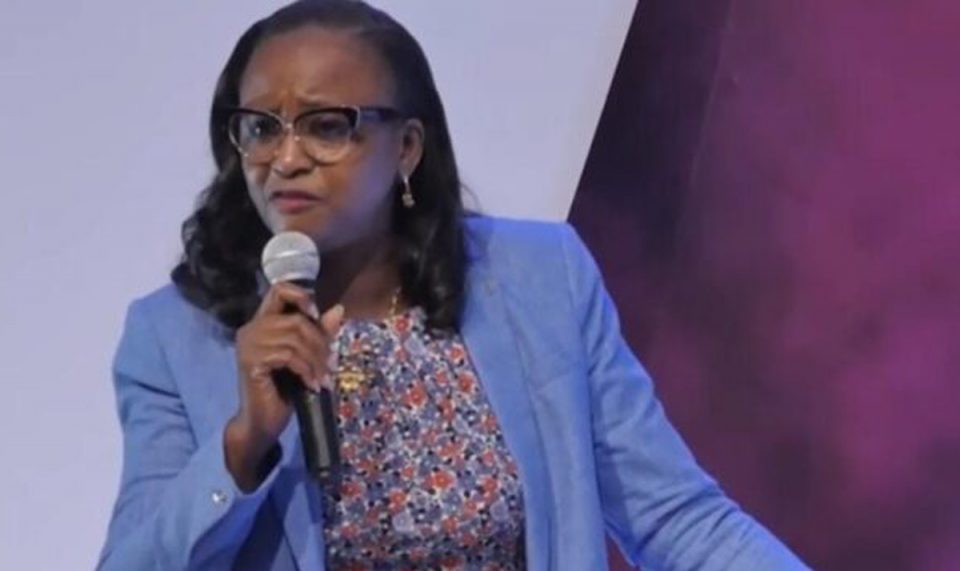 Okowa, in a statement by his Chief Press Secretary, Mr Olisa Ifeajika, in Asaba on Tuesday, described Aiboni as an illustrious daughter of Delta.

The governor said that by her industry, the SNEPCO boss had brought honour and glory to the state.

He said that Delta was proud of her sterling accomplishments, especially as the first female to lead Shell Exploration Company in more than six decades of its operations in Nigeria.

The governor noted that all the positions Aiboni had held in her career in Shell spanning no fewer than 19 years, prepared her for the current big task.

He expressed confidence that the new managing director would distinguish herself with excellence in her new beat and remain the pride of Delta that she truly is.

“I am glad to learn that she has held several positions with the global energy firm, from being a field engineer to playing other roles in production and projects as well as asset management,” he said.

Okowa noted that prior to her role as Bonga Asset Manager, she led production delivery for shallow offshore as Asset Manager for Sea Eagle FPSO in the Niger Delta.

“I am also aware that she was at one time Business Adviser to the Executive Vice President for Shell Sub-Saharan Africa, and had also managed third-party interfaces across several Shell assets in Nigeria and Kazakhstan.

“All these positions no doubt prepared her for the task of leading SNEPCO in the years ahead.

“On behalf of my family, the government and people of Delta, I congratulate our illustrious daughter, Mrs Elohor Aiboni, on her appointment as the first female Managing Director of Shell Nigeria Exploration and Production Company Limited (SNEPCO).

“It is my prayer that God will grant her wisdom and knowledge to grow Shell Nigeria’s deep-water business to greater heights,” Okowa said.