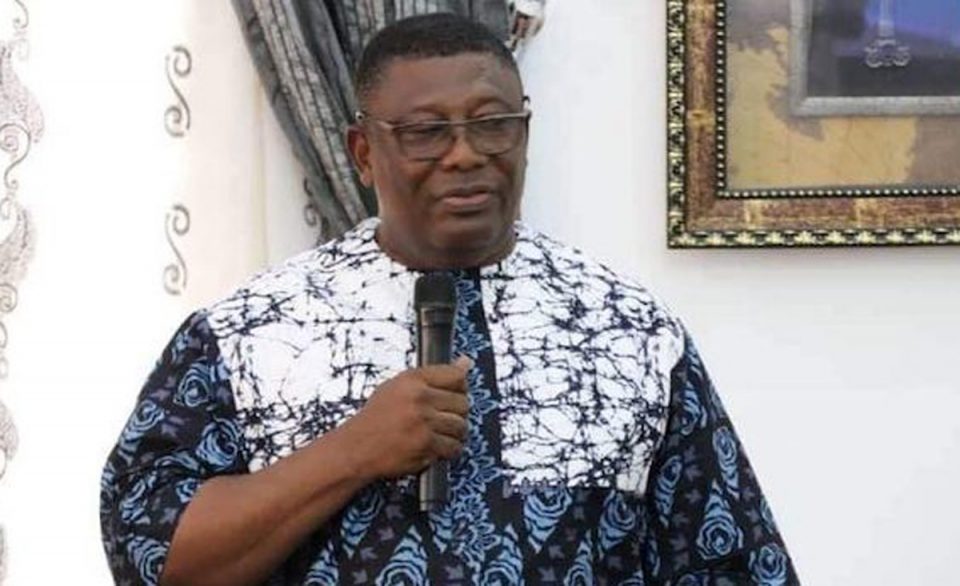 The National Organising Secretary of the Peoples Democratic Party (PDP), Col. Austin Akobundu, has confirmed the resignation of seven members of the National Working Committee (NWC) who resigned from their respective offices.

According to the PDP constitution, THISDAY gathered, the seven deputies that resigned are not entitled to attend meeting of the NWC.

The seven national officers of PDP in their separate letters addressed to the National Secretary of the party, Senator Unaru Tsauri, on Tuesday, alleged being sidelined and unfairly treated by the National Chairman, Uche Secondus.

One of the deputies that resigned berated the Secondus-led NWC for allegedly treating deputy national officers “as if we are nobodies.”

Asked to clarify his comment, the officer said, “My brother, since our election in 2017, we (deputy national officers) have only met with our chairman, Prince Uche Secondus thrice. It is not as if he called us; on those three occasions, we sought audience with him.

“The most annoying part is that during Christmas and Sallah festivities, the NWC would visit our governors. They would collect money and other items but I can tell you that they don’t share anything with the deputies. To him, we are just a necessary evil to be tolerated but never to be catered for. We all have our constituencies and our followers but from the way we are being treated, it appears they see us as nothing but appendages forced on them by the party’s constitution.”

At the time of filing this report, the NWC led by Prince Uche Secondus was in a meeting and a statement was being expected.