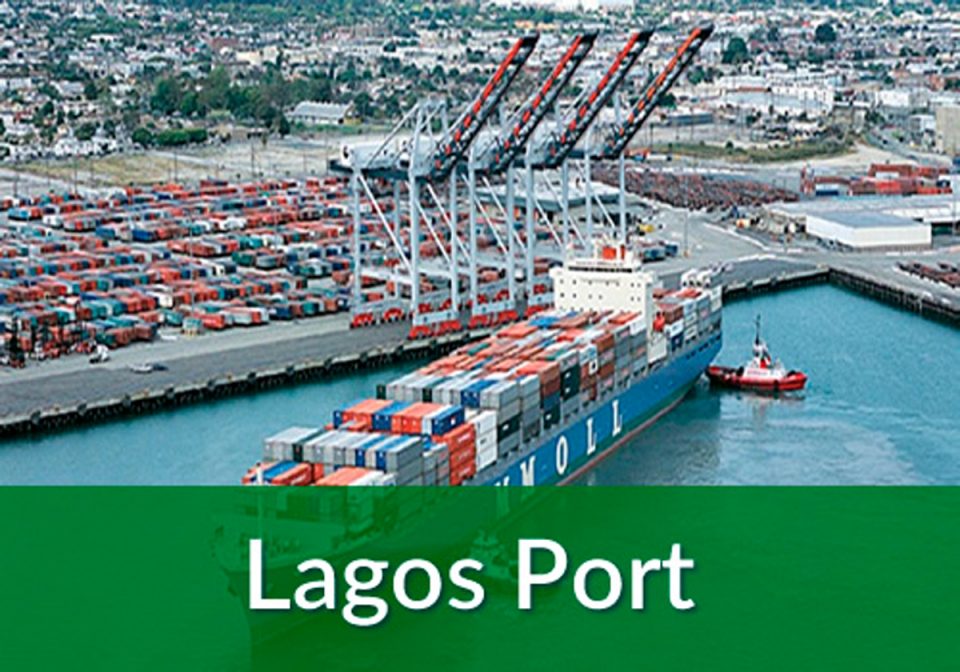 The NPA said this in Lagos on Tuesday, adding that 17 other ships laden with petroleum products, food items and other goods were expected from Aug. 10 to 28.

Meanwhile, seven other ships that had arrived the ports were waiting to berth with frozen fish, general cargo, bulk sugar and petrol.

MAN reports increased electricity generation for 2nd half of 2020