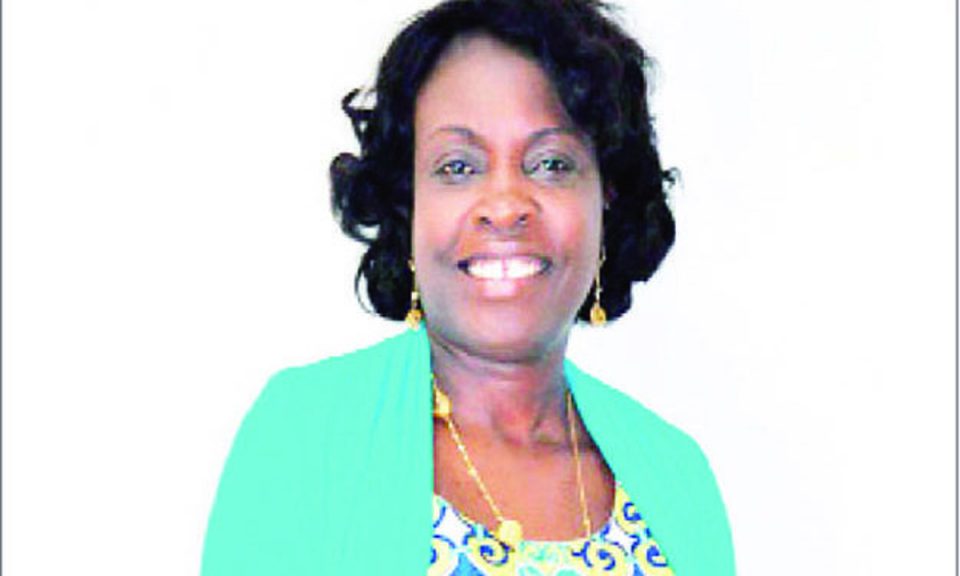 The Association of Senior Staff of Banks, Insurance and Financial Institutions (ASSBIFI) has raised the alarm that over 80 per cent workers in the financial sectors are casuals.

Its President, Ms. Oyinkan Olasanoye, made this known during the monthly Labour Writers Association (LAWAN) forum in Lagos.

Ms. Olasanoye, who lamented that casualisation is one of the major problems confronting the union, said casual workers were being used for most of the fraud in the  sector.

She said: “The percentage is as high as 80 and, for that reason, we have issues with casualisation. The Labour Act makes provision that there should be contract staff but our position is that those contract staff should be allowed to have dignity of labour and adequately compensated.’’

“It is easy for them to be used as trojan horse, so some of the fraudulent activities taking place in the sector today is easier because some of them are not professionals. They have reasons to be bitter because they are not well trained.”

Ms. Olasanoye noted that the sector recorded a decline in productivity as a result of the COVID-19 pandemic, which affected their targets.

She stated: “You know we work in a private sector and some of our employers felt what matters to them is profit and COVID-19 pandemic created a lot of issues that disturbed us from getting necessary expectations of our target.

“It might please you to know that the majority of us ignorantly signed some company policies that specify at the end of every year, after appraisal, the least performance without quantifying what makes a least performer will be eased out based on productivity.”

She added that the association had come up with a policy that was labour-friendly, that the casual workers would not be used and dumped, saying with the policy they cannot be easily disengaged.

Ms. Olasanoye commended the Central Bank of Nigeria (CBN) over the recent ban of sale of forex to bureaux de change, restricting forex sale to commercial banks only. She describing it as a good policy.

She said it was long overdue, though she expressed fears over the implementation.

She said: “We commend the Central Bank of Nigeria recent ban on the sales of forex to BDCs.

“This is necessary because over  the time we are concerned that BDCs have allowed themselves to be used for graft. They have turned themselves away from their objectives.

“However, we are concerned over the implementation. As we all know, one of the problems we have in this country is policy inconsistency.

“This is because, if care is not taken, some BDC will still be operating illegally, hence, there won’t be adequate control. And this may lead to scarcity of forex.

“If this happen, it would create some challenges in the market as commercial banks might not be able to meet the forex demands of importers, and this can negatively affect the forex trading market.”

Nigeria’s oil and the energy transition