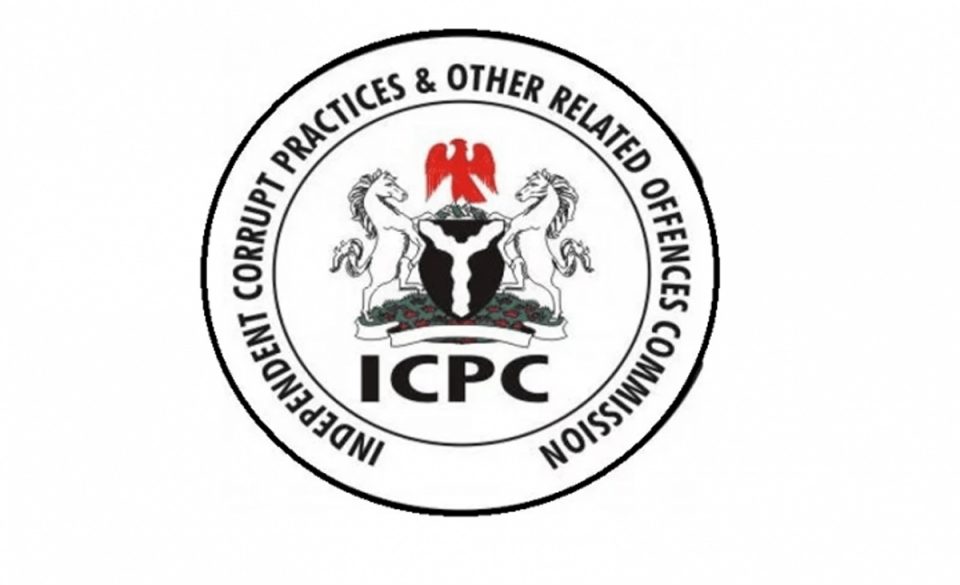 The Independent Corrupt Practices and Other Related Offences Commission (ICPC) has recovered N53 billion from a real estate developer for the Federal Mortgage Bank of Nigeria.

The Chairman of ICPC, Prof. Bolaji Owasanoye, disclosed this during a meeting with the House of Representatives Ad-hoc Committee Investigating the Operations of Real Estate Developers in FCT.

Owasanoye said the developer took the money without providing houses for its subscribers.

He stressed that the Commission would always deploy its mandates against developers who took public funds with the promise to provide houses for public or civil servants without doing so.

The ICPC chairman also lamented the rising housing deficit in the country.

He noted that unscrupulous real estate developers in the FCT took advantage of desperate civil servants to scam them of their hard-earned money in the name of housing projects.

Owasanoye said the Commission was desirous of partnering with the ad-hoc committee to bring sanity to the housing sector because of its critical nature to the government.

He told the committee that one of the ways to tackle housing deficit and fraudulent real estate developers in the country was for government to completely deploy technology as well as grant easy access to information.

“The lack of openness is also creating problems.

“Government should at least put information in the public domain where people can easily verify details of land.

“A lot of people are scammed from fake layout, double allocations and others”.

Onoh maintained that it was common for real estate developers to start projects, later abandon them and move on to other cites after collecting monies from subscribers.

She said the committee was set up to proffer solutions to the anomalies and ensure that Nigerians who subscribed to housing projects end up owning them in accordance with the terms of agreement they entered.