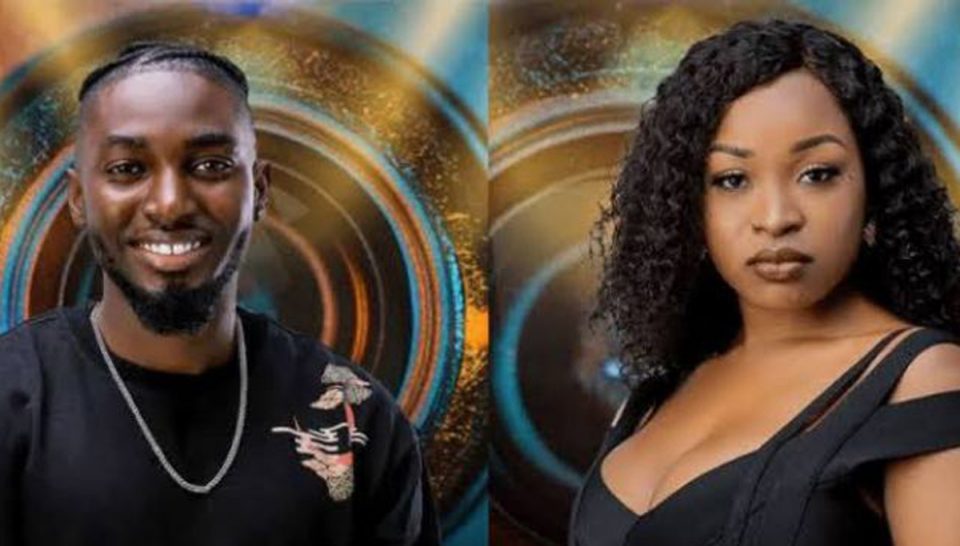 JackeyB and Jaypaul, housemates of the ongoing television reality show, Big Brother Naija, Season 6, have  been evicted from the show.

The two housemates were evicted during the live eviction show on Sunday as they garnered the lowest votes from their fans.

Jaypaul got the lowest vote percentage of 3.77 per cent, followed by JackeyB who had 4.26 per cent.

The housemates up for possible eviction initially were: Liquorose, Saga, Jaypaul, Whitemoney, JackeyB, Saskay and Queen.

The television reality show commenced July 24, 2021 and 11 housemates are currently on the show as 14 others had left.

The remaining housemates who are currently on the show include Cross, Saskay, Saga, Nini, Pere, Queen, Angel, Yousef, Emmanuel, Liquorose and Whitemoney.