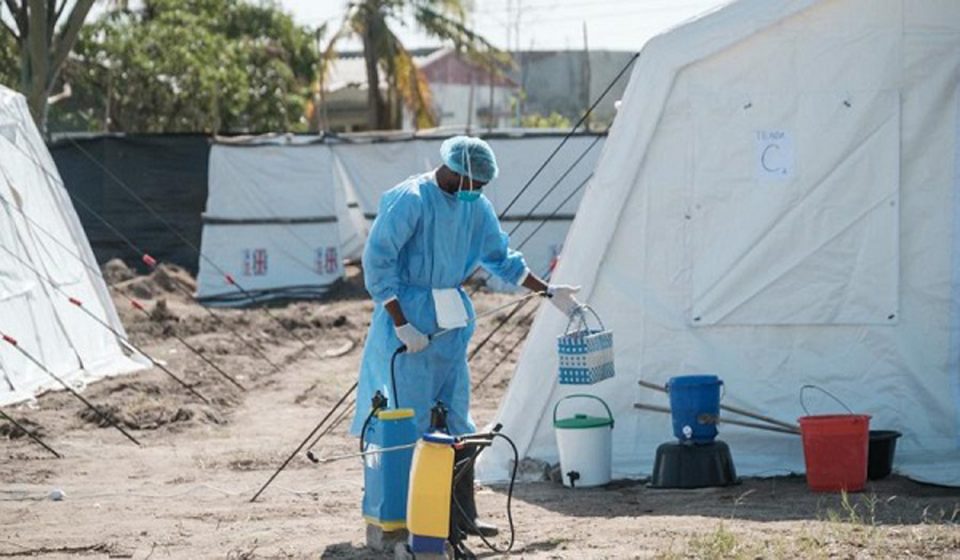 The Nigeria Centre for Disease Control (NCDC) has said 1,677 cases of cholera were reported in 12 states between August 30 and September 5, 2021.

The report obtained by The Nation showed that Bauchi, Katsina and Sokoto states accounted for 66.3 per cent of the 1,677 suspected cases reported.

Two new states – Osun and Ekiti – according to the agency, reported their cases though with dates of onset in weeks prior to the reporting week.

Of the suspected cases since the beginning of the year, the age group five to 14 years is the most affected between male and female.

To coordinate national response, the NCDC said it had activated a national multi-sectoral emergency operations centre (EOC) at level 02.