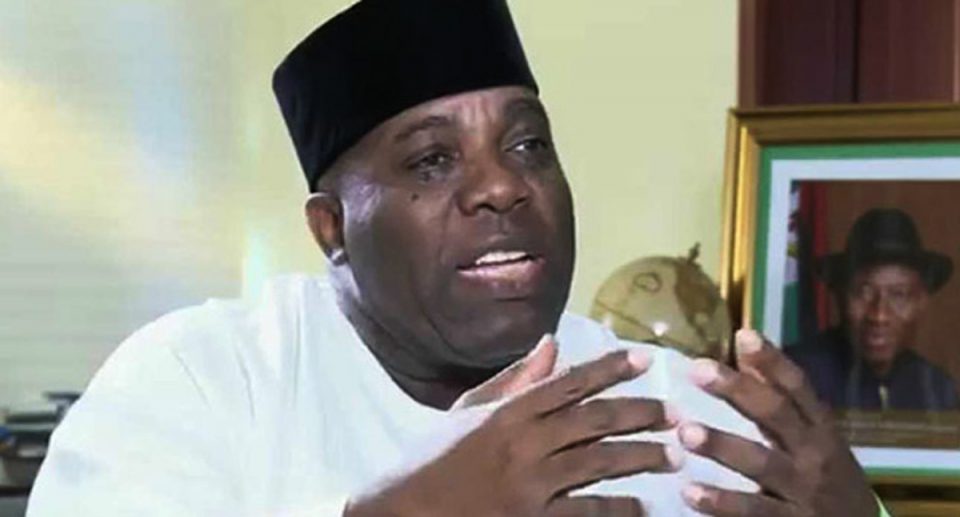 A former presidential spokesperson, Doyin Okupe, has warned the leadership of the Peoples Democratic Party against presenting a northern candidate for the 2023 presidential election to avoid another major defeat.

The PDP chieftain stated this in an interview with journalists in Abuja on Saturday.

Okupe argued that the zoning arrangement in the PDP ended with the 2019 presidential election but that some people within the party are insisting on presenting a northern candidate for the 2023 poll.

He said major politicians were defecting from the party because of the issue of a northern presidential candidate.

He expressed the fears that the party could collapse before 2023 if the gale of defections continues.

Okupe said: “The gale of defections in the Peoples Democratic Party has nothing to do with any form of crisis. It is just part of happenings when a general election is approaching

“Those who have defected have personal issues with party leadership, especially on the zoning arrangement.

“However, there is a strong indication that the party is erroneously tilting towards zoning the presidency to the North.

“Zoning is a veritable instrument that ensures equity and balancing in the nation, gives hope and confidence and support to our national unity.

“The zoning arrangement which the PDP started since 1998 was based on the assumption that the party will be in power consistently but the moment it lost power in 2015, automatically the arrangement has to be reviewed in view of the development.

“When the PDP lost power, there was a southern president in power. If the party didn’t lose power and completed in 2019, zoning would kick in and power would have shifted to the North.

“However, the party that won the election presented a northern candidate who by 2023 would have ruled for eight years.

“We still carried on as if the former arrangement was still in place in 2019 and it was justifiable because within the PDP at that time for us to put forward a northern candidate.

“In 2023, with APC having ruled for eight years with a northern candidate, it will be preposterous, unjust, uncaring and blatant for the PDP to zone the presidential ticket to the north because the arrangement expired the moment our party lost power in 2019.

“That is why the PDP should zone the presidency to the South. The southern governors who are the leaders of the South had spoken, we should listen to them.

“It will be folly, reckless and insensitive for any political party to ignore the position of the southern governors.

“Some people who think they control wealth are talking within the party while reasonable and strong men are keeping quiet. Some are being given money to keep quiet.

“The struggle between Secondus and Wike is unnecessary. It ought not to have degenerated to this level. Our party may lose again if we zone presidency to the North again in 2023,” Okupe added.

How 2023 Calculations May Have Led Dogara Back to APC