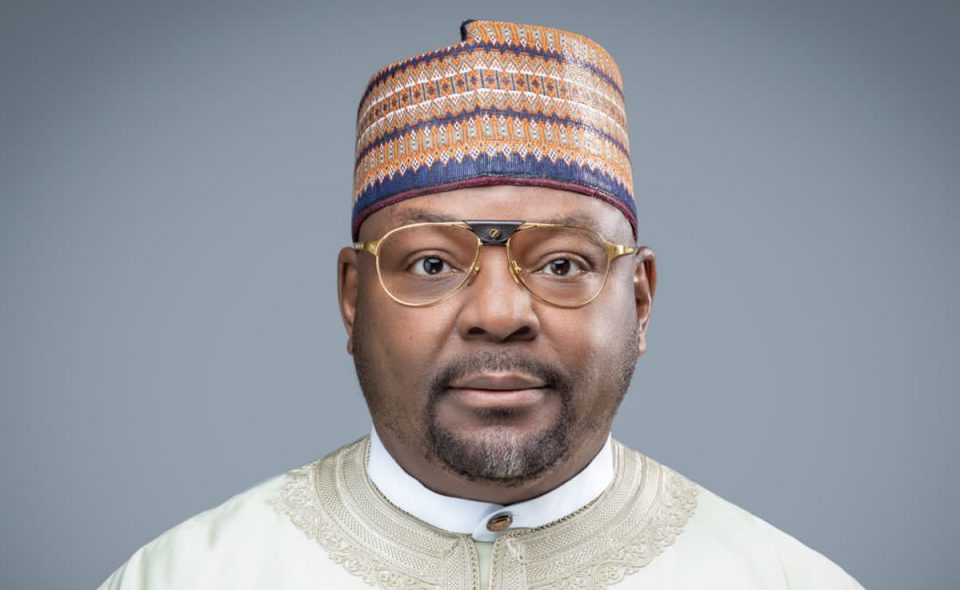 The Group General Manager in charge of Shipping at the Nigerian National Petroleum Corporation (NNPC), Mr. Inuwa Waya, has announced his decision to voluntarily retire from the company in December this year.

Although the retirement of the top management staff is yet to be officially confirmed by the NNPC, it was gathered that he has already tendered his letter to proceed on voluntary retirement from the services of the corporation.

Following the submission of the letter of his voluntary retirement, Waya has already commenced his mandatory three months pre-retirement vacation, which began on September 10.

Waya personally broke the news of his decision to voluntarily exit the national oil company at a surprise birthday party organised in his honour by the staff of the Shipping Division of the corporation to mark his 58th birthday on Friday, September 10.

In a commemorative speech during the party, Waya informed the staff that after serving the corporation for over 30 years, it was time for him to head towards the exit door, by voluntarily retiring to pave the way for the younger generation to take over.

“For over 30 years, I have worked and diligently served the NNPC in various capacities. Over the period, I believe I did my best to contribute my little quota towards helping the organization realize the corporate goals and objectives. But I also believe every man or woman has his or her time and season for every of his or her activities. There is a time to work; a time to play, and a time to stop work and take a deserved rest to focus on other personal dreams.

“I believe my time to stop public work has come, to give way to my season of rest, find the space to focus on the private practice of my law profession as a qualified lawyer. That is what I have done,” Waya told the staff at the birthday party.

While many wondered why he chose to resign, considering that he still has two years in his career to reach the mandatory official retirement age of 60 years.

Waya explained to the concerned staff that it was his conviction to leave the stage not only when the ovation was loudest, but more importantly to create the opportunity for the younger generation coming behind him to take over and continue from where he has stopped, to contribute their quota to the continued development of the company.

The mandatory three months’ pre-retirement notification will expire on December 11, for his final disengagement to take effect.

Waya was said to have confided in some of his immediate staff during the birthday party that he would be exploring the prospects of going into farming and private law practice.

However, unconfirmed but credible sources close to the Kano State-born lawyer hinted he may be eyeing the gubernatorial race to the office of the Kano State governor in the coming 2023 elections.

Waya is a qualified lawyer and legal practitioner of many years standing.

He began his public service career with the Kano State Ministry of Justice as a state counsel in 1989.

On August 26, 1991, he left the Kano State government to join the Legal Unit of the NNPC.

In his over 30 years of meritorious service to the NNPC, he served in various departments and capacities.

Apart from serving as the Legal Officer in charge of Litigation, Property, Research and Corporate Law in the corporation, he was appointed the Technical Assistant to the Group General Manager, Legal Division, between 1998 and 1999.

In 1999, Waya was posted to Hyson Nigeria Limited, a joint venture between NNPC and Vitol S.A. as the Company Secretary and Legal Adviser.

Between 2009 and 2011, he served as the Acting Executive Director, Services, for Hyson Nigeria Limited before being redeployed as the Senior Technical Assistant to the Group Managing Director of the NNPC between 2011 and 2014.

Waya was appointed the General Manager of the Tenders, Contract Administration and Petroleum Upstream Department of the NNPC, and later Acting Corporation Secretary/Legal Adviser of the Corporation.

In August 2015, he was appointed Managing Director of Hyson Nigeria Limited and the President of Carlson Bermuda Limited, the offshore arm of the NNPC crude oil joint venture company.

In March 2016, Waya was appointed the Managing Director of NNPC Trading.

During his tenure, he successfully spearheaded the reform, transformation and consolidation into one entity the NNPC multiple joint venture trading companies, comprising at that time all the NNPC Crude Oil Trading Companies, (Napoil Limited, Carlson Bermuda Limited, Duke Oil Panama) and its service companies in the United Kingdom, Nigeria and United Arab Emirate (UAE), Hyson Nigeria Limited and Nigermed.

In March 2020, he was appointed the Group General Manager, NNPC Shipping Division, a position he occupied till his voluntary retirement on September 10.

He had also served as the coordinator of the NNPC Shipping optimisation programme, mandated to transform NNPC Shipping into a global brand capable of imbibing the culture of international best practice in its services.

His wide experience and expertise equally recommended him to be relied upon by the NNPC top management to execute a number of other concurrent assignments in line with the corporation’s growth agenda.

He graduated from the Ahmadu Bello University (ABU), Zaria with a Bachelor of Law (LLB) degree in 1987 and was called to the Nigerian Bar in March 1989 (BL).