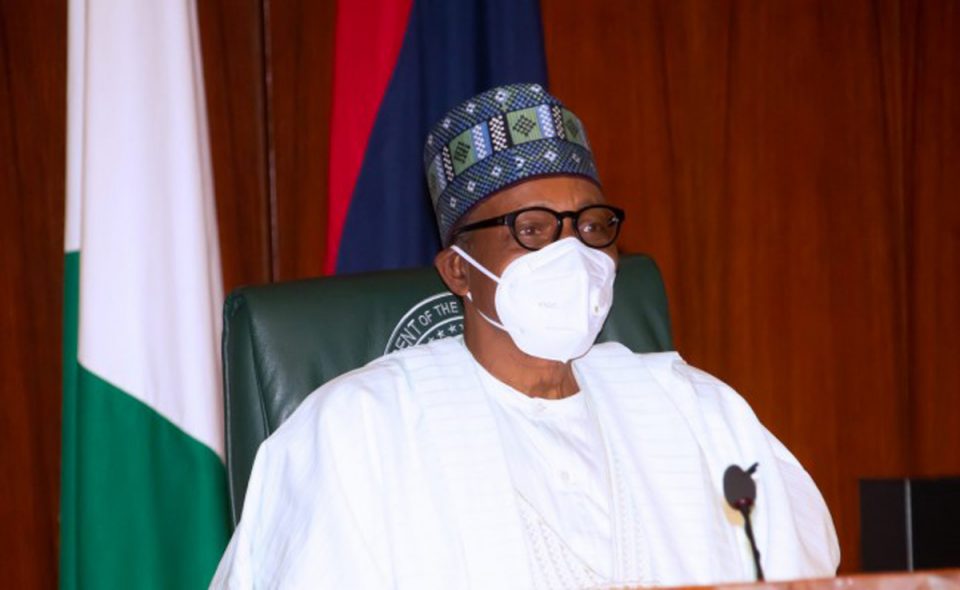 He was, however, silent on the contentious three per cent equity share approved for the host communities in the Petroleum Industry Bill approved by both chambers of the federal parliament.

The joint National Assembly committees that worked on the PIB had proposed a five per cent equity share for the development of the host communities, but the Senate led the campaign for its reduction to three per cent while the House of Representatives approved the panel’s recommendation.

The conference committee set up by the presiding officers of both chambers in their recommendation, fixed the equity share at three per cent and was invariably approved by the National Assembly.

The development generated into controversy with senators from the South-South geopolitical zone kicking against it and asked Buhari to resolve the impasse by seeking amendment to increase the equity share to five per cent.

However, the new amendments proposed by the President did not address the concerns on the South-South stakeholders.

Rather, Buhari’s fresh request on Tuesday centred basically on the need to review the administrative structure of the Upstream Regulatory Commission and the Nigerian Midstream and Downstream Petroleum Regulatory Authority.

Buhari is seeking the senators’ approval to increase the numbers of the non-executive board members of each of the regulatory agencies from two to six, in order to capture the six geopolitical zones.

He said, “The Petroleum Industry Act 2021 provided for the appointment of two non-executive members for the board of the two regulatory institutions.

“I am of the view that this membership limitation has not addressed the principle of balanced geopolitical representation of the country.

“Therefore, I pray for the intervention of the 9th Assembly to correct this oversight in the interest of our national unity.

“Needless to add that this amendment will provide a sense of participation and inclusion to almost every section of the country in the decision making of strategic institutions such as oil industry.

“If this amendment is approved, it will now increase the number of the non-executive members from two to six; that is one person from each of the six geopolitical zones of the country.”

The President also removed the Ministers of Finance and Petroleum Resources from the board of the two agencies.

He said the two ministers already had constitutional responsibilities of either supervision or inter-governmental relations.

He said, “They can continue to perform such roles without being on the board. It is also important to note that administratively, the representatives of the ministries in the board will be directors – being the same rank with the directors in the institution.”

Reacting, the Pan Niger Delta Forum lampooned the President Buhari for seeking to amend some parts of PIA after signing the bill into law less than three months ago.

Also, the President of Ijaw National Congress, Prof. Benjamin Okaba, said Buhari’s silence on the upward review of the three per cent equity revenue share to host communities in the PIA amendment he sought from the Senate was disappointing.

PenCom to rounds up pre- retirement verification for 2020 retirees on Aug. 2