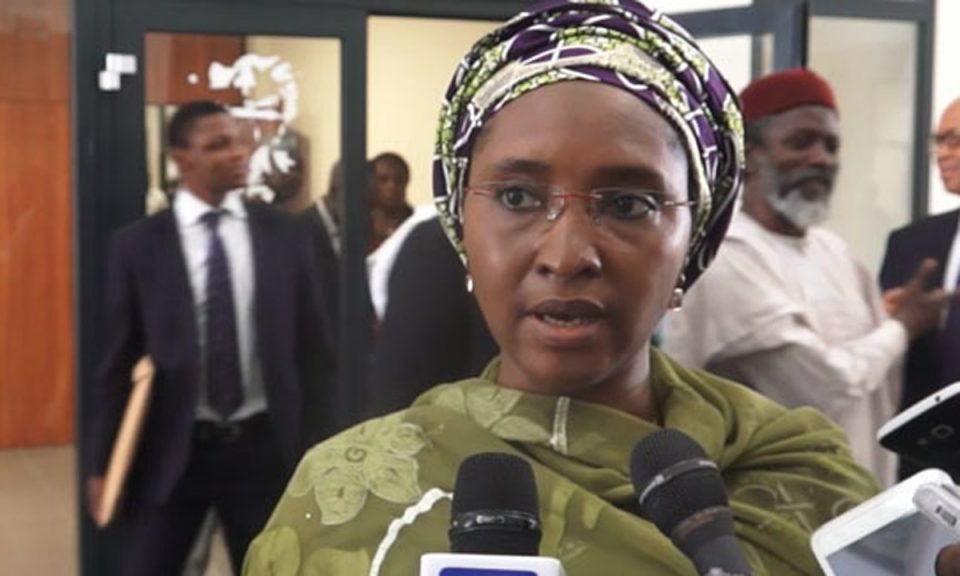 Electricity consumer protection groups on Tuesday advised the Federal Government against the removal of electricity subsidy so as not to create a hike in tariffs.

Minister of Finance, Budget and National Planning, Mrs Zainab Ahmed, had disclosed that government was working towards eliminating electricity subsidy to free up funds for other critical areas.

The opposing groups noted that subsidy was a proviso in the Electric Power Sector Reform Act (EPSRA) of 2005.

They argued that the proviso could not be removed by fiat and without an amendment to the Act by the National Assembly.

The groups, the Energy Consumer Rights and Responsibilities Initiative (ECRRI) and the All Electricity Consumers Protection Forum (AECPF), made their positions known in interviews in Lagos.

National Coordinator, AECPF, Mr Adeola Samuel-Ilori, said even if government did not provide for electricity subsidy in the 2022 budget, it did not translate to its immediate withdrawal.

“Subsidy is provided for in the EPSRA and government cannot unilaterally remove it without recourse to the National Assembly for amendment.

“Unless that proviso is removed from the Act, government can’t remove it,” he said.

Samuel-Ilori said the group would take legal action to protect the interest of consumers if the subsidy was\ discontinued.

“We have already filed a suit against the Nigerian Electricity Regulatory Commission over the implementation of the July 2021 Minor Review of the Multi-Year Tariff Order (MYTO-2020).

“The suit was filed at the Federal High Court in Ibadan to stop the continued implementation because it violates the provisions of Section 76 (1) of the EPSRA,” he said.

On his part, Mr Surai Fadairo, National President, ECRRI, said there would be  steep increment in electricity tariffs if government removed the subsidy.

Fadairo noted that electricity was a social service that helped the well-being of Nigerians in various ways, especially the provision of opportunities for small-scale business owners.

“With the recent MYTO review, I can tell you that many consumers are struggling to deal with the increment and any further increase in tariffs will have a negative effect on the economy.

“We are appealing to the government to appraise the situation properly before taking any action.

“It should also engage stakeholders and Civil Society Organisations in the power sector to work out how the sector can be repositioned for efficiency across its value chain,” Fadairo said.

AfDB to design, implement bonds to tackle insecurity in Nigeria

GenCos to get cheaper gas