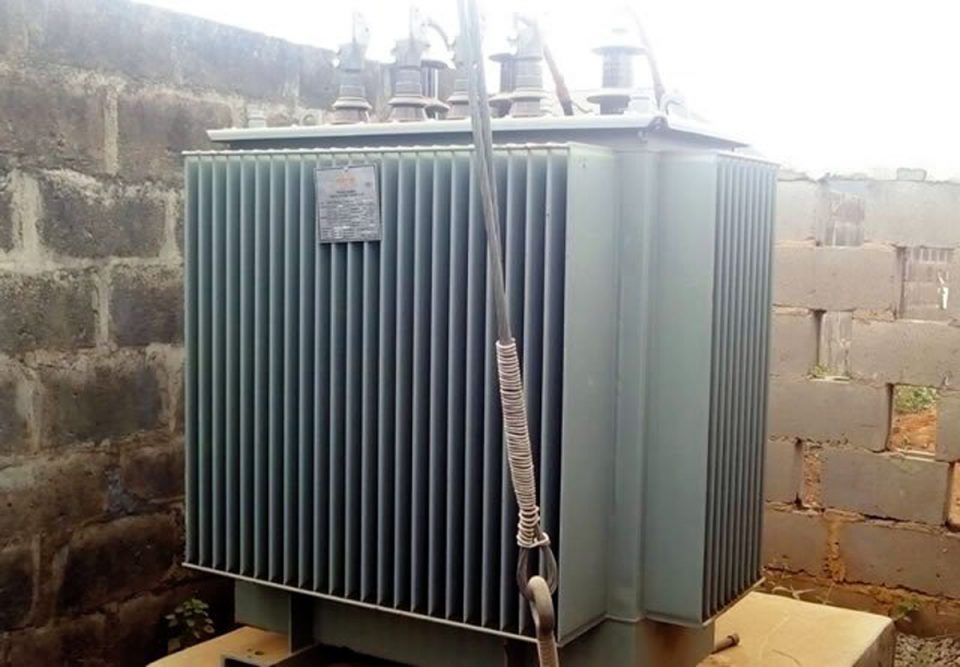 After procuring a multi-million naira 3000 KVA 11/24154 Astor Transformer, residents of DAAFOURS Estate in Isuti Road in Igando Ikotun Local Council Development Area (LCDA) Lagos State are facing another ordeal on how to get management of Ikeja Electricity Distribution Company (IKEDC) to connect them to the grid.

They have been appealing to IKEDC management in the last six months, but their plea appears to fall on deaf ear. Members of the estate told The Guardian that they have been rotating power supply in the estate, due to insufficient capacity of the existing transformer, while the new one they struggled to purchase is lying unused because of IKEDC’s lackadaisical attitude to their plight.

The community, in a Save-our-soul message, implored the Managing Director of IKEDC to direct his staff to install the new transformer.

A letter jointly signed by the community’s Chairman, Mr. Yusuf Oseni Oladele and the Chairman Task Force on Electricity, Mr. Taofeek Hundeyin to Oshodi Business Unit of the electricity management company, requested their assistance in the installation of the new transformer.

The association said 24 streets in the community are using the old transformer situated at Abiodun Delegun Street, Olukanmi Bus Stop off Isuti Road, while the new transformer is on Tajudeen Adelaja Street.

The association noted that even the old transformer was acquired through their efforts. The statement partly read: “We are rotating power supply, instead of using it on a daily basis. Power is being supplied one day on and two days off, so as not to overload the old transformer. That was why the community requested for additional transformer since 2019.

“When they could not provide us the additional transformer, we raised money to procure a new one. The old transformer was bought in 2005. So, we decided to acquire a new one by ourselves, when our request was not granted.

“We called on IKEDC to activate it for us, but over five months now, nothing has been done. We are appealing to the company to come and do the needful. We are tired of rotating power supply.”

The letter dated April 28, 2021 was received the same day by the Oshodi Business Unit and was copied to the zonal manager of IKEDC Okota.

The community claimed that the old transformer was no longer strong enough to power all the streets. They told The Guardian that the power rotation arrangement was suggested in the first instance by officials of the electricity company, pending when a new transformer would be procured.

“As a community, we seek your technical assistance and prompt support in installing the 300kva transformer within few weeks,” they wrote.