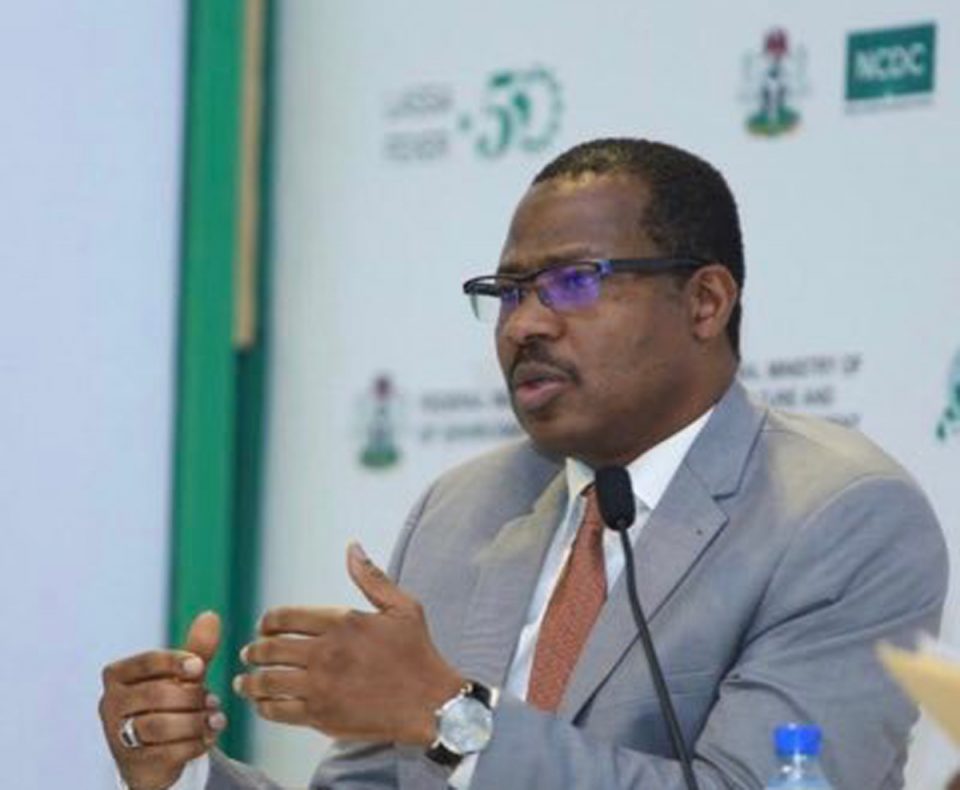 Civil servants, who fail to get vaccinated, will have no choice but to pay N79,000 per week for COVID-19 tests in private testing laboratories, The PUNCH reports.

The rate for the test was obtained from the payment portal of the Nigeria Centre for Disease Control on Sunday.

The Federal Government, through the Presidential Steering Committee on COVID-19, had last week said it would bar unvaccinated civil servants from accessing their offices from December 1, 2021.

The Executive Director of the National Primary Healthcare Development Agency, Faisal Shuaib, had on August 31, 2021 also hinted on possible sanctions for those who refuse to take the vaccine as they would be endangering others.

The Chairman of the PSC, Boss Mustapha, had also on September 3 during a meeting with the commissioners of health in Abuja said the vaccines would be made compulsory for civil servants.

However, on October 13, 2021, the committee went a step further to implement its directive on compulsory COVID-19 vaccination for civil servants.

“With effect from December 1, 2021, Federal Government employees shall be required to show proof of COVID-19 vaccination or present a negative COVID-19 PCR test result done within 72 hours to gain access to their offices in all locations within Nigeria and our missions,” Mustapha said.

While civil servants are required to be at their duty posts five days out of the seven days in a week, except on days declared as public holidays, however, revealed that for public servants who refuse vaccinations, they will have to take PCR tests twice in a week to be able to meet up with the condition of presenting negative PCR tests every 72 hours.

The PUNCH reports that there are 84 PCR test centres owned by federal and state governments across the country but most of them have not been functional.

The Joint Health Workers Union and the Association of Senior Civil Servants have, however, kicked against this move by the government.

While the ASCN accused the Federal Government of trying to create tension among civil servants, JOHESU said the government was being insensitive.

Only 2.3 per cent of the population have been fully vaccinated despite the availability of vaccines in the country with another batch of the AstraZeneca (Oxford) vaccine expiring by the end of October.

APC parallel congresses: Amosun, Aregbesola, Lai may lose out, party to back governors

Female soldier slaps man on crutches for scolding her child