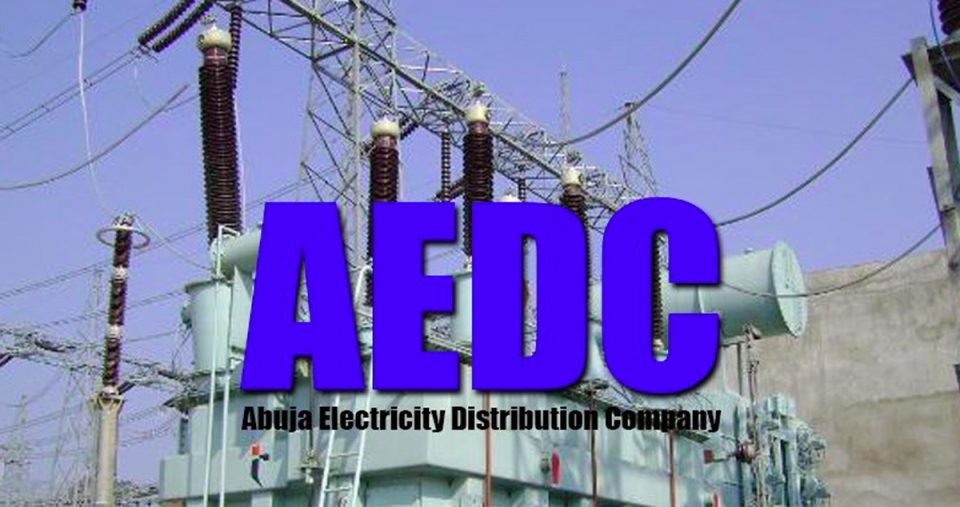 Some resident of Zone 6 Police Signpost, Lugbe, in the FCT, have cried out against electricity blackout which has been lingering in the last four months.

An organized peaceful protest and complains made by the residents to the Abuja Electricity Distribution Company (AEDC) have yielded no positive results.

The situation became more unbearable as several other zones within the same community have stable power supply while they remained in darkness.

A small-scale business owner of a barbing saloon, Mr Dauda Abdul, said that his barbing salon was his major source of income but the blackout has now forced him out of business.

“I use a borrowed generator but the prices of my services have to remain the same because it is not easy to increase prices and maintain my customers, so we have to bear it but this condition has affected me badly.”

“Electricity bill is better compared to constant fuel consumption because in a day l spend over 1,000 naira on fuel and the amount we charge customers cannot foot the fuel bill unless when l have a lot of customers which is not always.

“I can tell you, like many others here, we have been weighed down, crippled and without any hope until when the power people decide to look our way,” he lamented.

Many other residents make similar complain, saying the situation has also compounded the security situation of the area, as they are now more exposed to insecurity because of darkness.

Mr. Oyebode Fadipe, the General Manager, Corporate Communication of Abuja Electricity Distribution Company (AEDC), said the problem was caused by the failure of the main transformer of the area.

“The transformer and other required units are yet to be replaced, but all these are being looked into and as soon as all the materials are gathered, light will be restored to the area.”