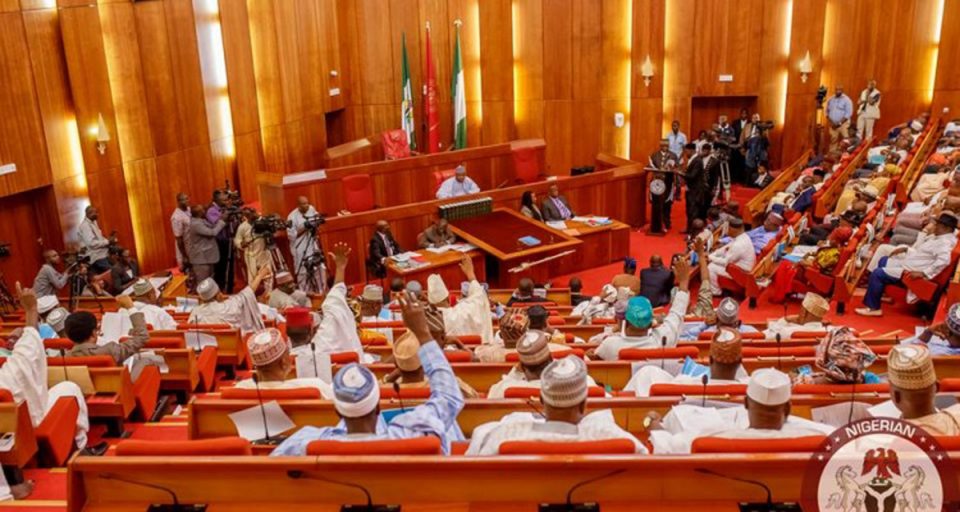 The Senate has ordered Shell Petroleum Development Company to discontinue its ongoing litigation with Global Gas and Refining Limited and embrace an amicable settlement over the gas project dispute involving the two firms.

The Chairman of the Senate Committee on Ethics, Privileges and Public Petitions, Senator Ayo Akinyelure, disclosed the development in an interview with our correspondent after his committee met with the representatives of the two firms.

The Leader of the Global Gas and Refining Limited, Kenneth Yellowe, had petitioned against the management of Shell Petroleum Development Company before the Senate over a $400m gas project contract terms which was allegedly not honoured by the SPDC.

Akinyelure had laid the petition before the red chamber, on behalf of the President of the Senate on Wednesday, October 13.

Yellowe alleged in the petition that the management of the SPDC failed to honour its side of a binding Gas Supply Agreement which it executed with his company in March 1998.

He stated in the petition that the violation of the agreement had put the over $400m Global Gas and Refining Limited’s funds secured from international financial institutions and individual investors in jeopardy because of the hurtful decisions made by SDPC.

He therefore requested that the Senate should look into the matter for a mutual beneficial out-of-court settlement and resolution.

Speaking with our correspondent after hearing the two parties, Akinyelure urged the SPDC to embrace an amicable out-of-court settlement which his panel had suggested.

He said, “The committee had taken a unanimous decision that the two parties should settle out of court.

“I have read the terms of the agreement. Operators in the industry and the Attorney General of the Federation have suggested that both parties should embrace an amicable resolution to the issue at stake.

“This is because Nigeria should be investment friendly in order to grow the economy in the interest of the citizens.”

Akinyelure, therefore, mandated Shell to resolve with Global Gas and Refining Limited and report back their resolution to the committee in a month’s time.