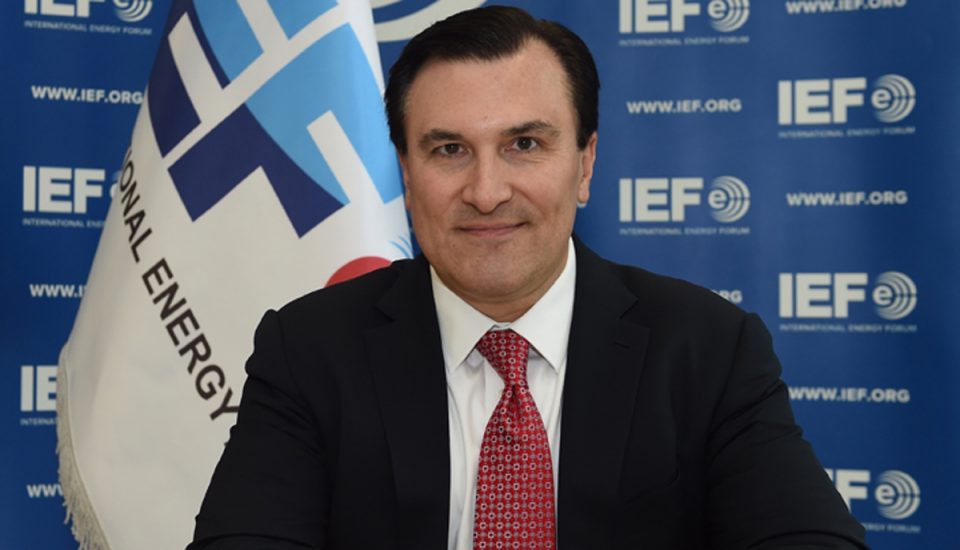 The Secretary-General of the International Energy Forum (IEF), Joseph McMonigle, has commended India and Nigeria for announcing net zero goals at the COP26 UN climate change conference taking place in the UK.

Prime Minister Narendra Modi told delegates at the conference in Glasgow that India would reach the target of net zero by 2070, while President Muhammadu Buhari set a goal of 2060 for Nigeria.

Both countries are important members of the IEF and Mr McMonigle added that he was looking forward to working with their respective energy ministers to support their policies and plans to achieve the goals.

Prime Minister Modi reiterated his stance that the industrialized world should support developing nations by raising more money to accelerate the shift to clean energy.

“It is India’s expectation that the world’s developed nations make $1 trillion available as climate finance as soon as possible,” he said.

For his part, President Buhari said Nigeria would unconditionally cut emissions by 20 per cent below the “business as usual” levels by 2030. The reductions could expand to 47 percent if the country gets “financial assistance, technology transfer and capacity building from the more advanced and more willing international partners,” he added.

Africa’s largest oil producer, Nigeria is also the continent’s most populous country. It suffers from one of the world’s highest rates of energy poverty with one third of the population lacking access to electricity. The government recently launched a “Decade of Gas” to stimulate the generation of more gas-fired power plants.

“Nigeria can continue to use gas until 2040 without diverting from the goals of the Paris Agreement,” Buhari said at COP26.

“Gas will be key for addressing the clean cooking challenge, which is also a challenge of deforestation, and for giving our electric grid the stability and flexibility to integrate renewables at scale,” he told the conference. “Nigeria will need to integrate an unprecedented 7GW additional renewable capacity each year to achieve net-zero,” he added.