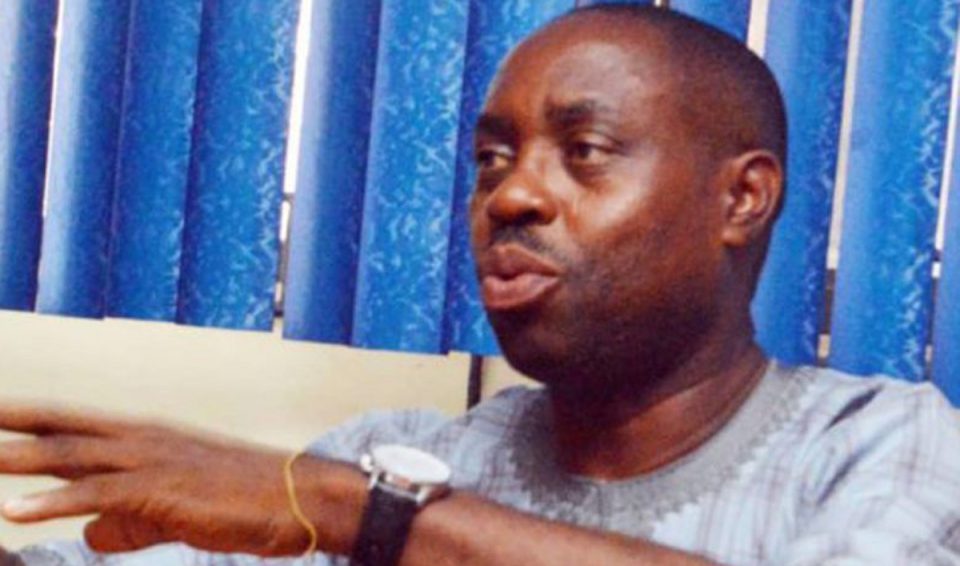 The National Association of Air Traffic Controllers ( NATCA) have issued two weeks ultimatum to the National Airspace Management Agency (NAMA) to fix the poor working conditions in its staff.

The association National President, Abayomi Agoro and General Secretary, Rev. Agbonlahor Felix made this known in an 11-point demand to NAMA in Lagos on Tuesday.

Agoro said the ultimatum was sequel to the demise of one air traffic controller, Mr Aniekan Effiong that died at Abuja Airport while on duty.

The president said the association had resolved to embark on a three hours flow control for two days.

Agoro said the controllers had given NAMA a two week ultimatum to address the issues after which industrial harmony cannot be guaranteed.

“The strike will hold for Nov. 23 and Nov. 24 23rd from 0600UTC to 0900UTC to register its displeasure at the current working environment of controllers and call on relevant authorities to quickly address its concerns without further delay.

“We decried that ATCs have lost nine colleagues in two years following the agency’s reluctance to address the glaring challenges.

“The controllers have given NAMA a two week ultimatum to address the issues after which industrial harmony cannot be guaranteed,” he said.

Agoro said the 11-point said were that the agency was fo fully dedicate operational vehicles to ATC stations for the four major airports (Abuja Lagos, Port Harcourt and Kano) and to any other airport where ATC operational vehicle is critically needed.

Agoro said there should be an approval and implement a 500 per cent upward review of the annual ATC medical allowance to enable ATCOs carry out comprehensive medical assessment among others.

The President said all Air Traffic Controllers be enrolled in an enhanced comprehensive health and life insurance schemes that will meet their health needs.

“That standard medical emergency kits be provided at all ATC units and a yearly Health Safety Environment (HSE) training programs for ATCOs be conducted.

“That all ATC communication facilities and equipment, most especially, the VHF radios and SATCOM links be holistically rectified in other to address the perennial communication problems encountered in Nigerian airspace.

“That the staff deployed to ATC from other departments who have been stagnated on the same grade level for over seven years be placed on their appropriate grade levels having fulfilled all requirements to be Air Traffic Controllers.

“That all appropriate managements should immediately approve and implement an upward review of the remunerations of contract ATCOs to make for them to earn Aerodrome and Approach rating allowances.

“That the appropriate management should immediately liaise with the Aviation ministry and other relevant government bodies to correct the anomalies observed in the recently approved ATC Scheme of Service.

“This is to allow for implementation in a bid to eliminate the stagnation of Air Traffic Controllers,” he said.

Agoro said appropriate management should immediately liaise with the Ministry of Aviation and relevant government bodies to ensure ATCOs retire with their full monthly salary as pension.

According to him, the consequences of failure to  meet these conditions on or before two weeks would be severe.

The NAMA on Monday announced the passing of Mr Aniekan Inuk Effiong, an Assistant General Manager, Operations and air traffic controller with the agency, at Abuja station.

Mr Effiong reported to duty at the Abuja Approach Radar Control (TRACON) on Nov. 21 at 6pm without any sign of illness whatsoever.

He was to close by 7am the next day on Nov 23, however, at about 4am this morning, he experienced difficulty in breathing. FAAN ambulance was called to evacuate him to the nearest medical facility. He was immediately taken to the Air Force base clinic where he died.