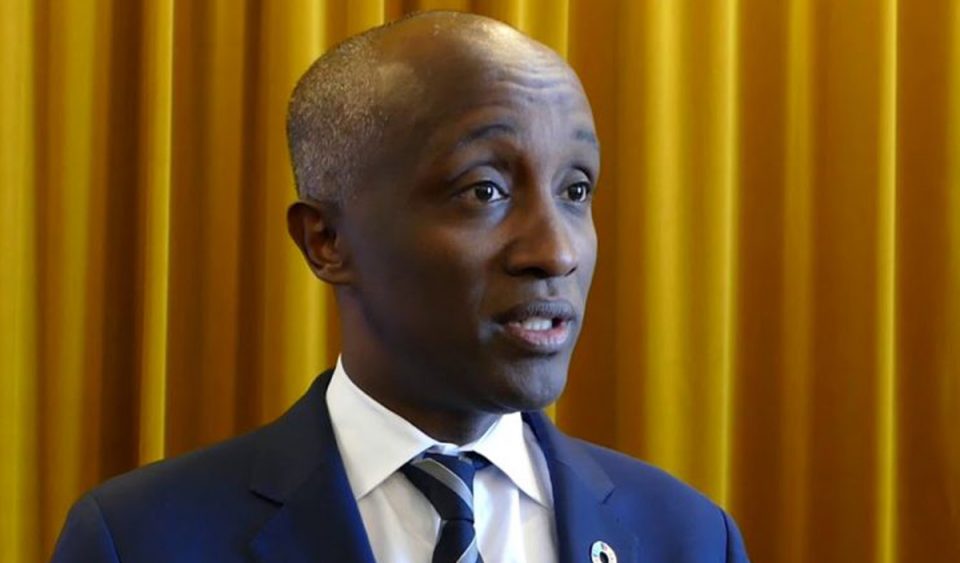 The United Nations Development Programme (UNDP) Resident Representative in Nigeria, Mr Mohammed Yahya, says that entrepreneurship among youths is key to the sustainability of every nation.

The UNDP Representative who spoke on Tuesday in Lagos on the sidelines of a two-day Nordic-Nigeria Connect conference on smart and green city solutions organised by the embassies of Finland, Denmark, Sweden, and Norway in Nigeria.

“UNDP works with youths across board and we continue to inject funds to support entrepreneurship for young people,” Yahya said.

He said that issues surrounding the youth were an economic imperative on reducing inequality and insecurity.

According to him, if the country has a massive number or unemployed people roaming around, it’s a “social bomb” that should be dealt with early.

Yahya noted that demographic growth was a big challenge, adding that a lot of work had been done on demographic management in the country, especially by the government.

“Lagos can do very little in terms of the migration of people into the city.

“For us, creating smart city options is to use technology, smart infrastructure, while also getting the private sector involved in finding a way to make Lagos greener and able to deal with climate change.

“The challenge is how to make the city technologically and data-led in order to accommodate the huge expansion for not just Lagos, but also Nigeria,” he said.

Also speaking at the conference, Chairman, Tony Elumelu Foundation, Mr Tony Elumelu, said that in an attempt to support people, organisations needed to know what was lacking in specific sectors.

Elumelu said the efforts of donor organisations, development partners, and an enabling environment by the government would make a difference in the development of a nation.

“We need to develop an entrepreneurship approach to the development of Nigeria.

“At the Tony Elumelu foundation, we support 1000 young people yearly, but in 2021, we scaled up to 5000, because of the urgency of equipping youths and business owners.

“I appeal to public sector leaders to continue doing more to identify and support young African leaders and in entrepreneurship, he said.

Conflicting orders: Our Judiciary has to be re-calibrated – Doherty